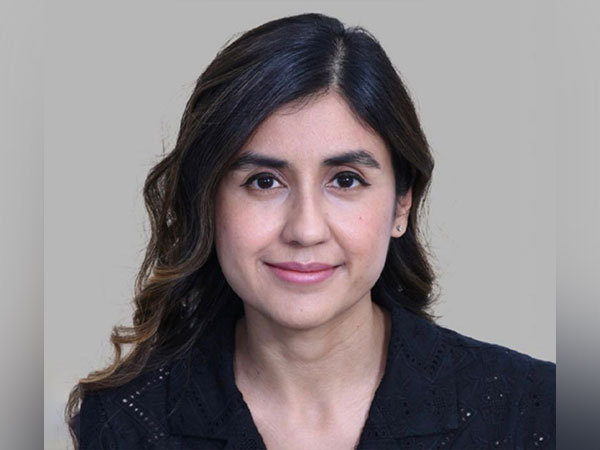 A district and sessions court in Islamabad on Monday extended the interim bail of accused Sameena Shah in the Sarah Inam murder case, in which her son Shahnawaz Amir is the prime suspect.

At the request of the father of slain Sarah Inam, the court postponed the case’s hearing until Friday. Sarah’s father, Engineer Inamur Rahim, was represented in court by advocate Rao Abdur Rahim.

In contrast, Sameena Shah appeared in court with her lawyer, Arsal Amjad Hashmi.

During the hearing, Advocate Rao Abdur Rahim asked the court to give the other party more time so that they could bring whatever they wanted to the court. He also expressed a desire to examine some evidence for himself.

At his request, the court postponed the hearing until October 7. During its most recent hearing on Saturday, the sessions court extended accused Sameena’s bail until October 3 (today).

Sameena had asked the court in her petition to accept her pre-arrest bail plea because she was suffering from health problems. She claimed that her slain daughter-in-uncle law’s and aunt nominated her in Sarah’s murder case.

On September 24, a local court in Islamabad issued arrest warrants for Shahnawaz Amir’s father and mother, who were accused of murdering his Canadian wife with a dumbbell at his farmhouse in Shahzad Town after a disagreement over a “family issue” on Friday.

On Saturday, police arrested his father, journalist Ayaz Amir, and the court granted Ayaz physical remand. However, Ayaz was later released by the court in the case.