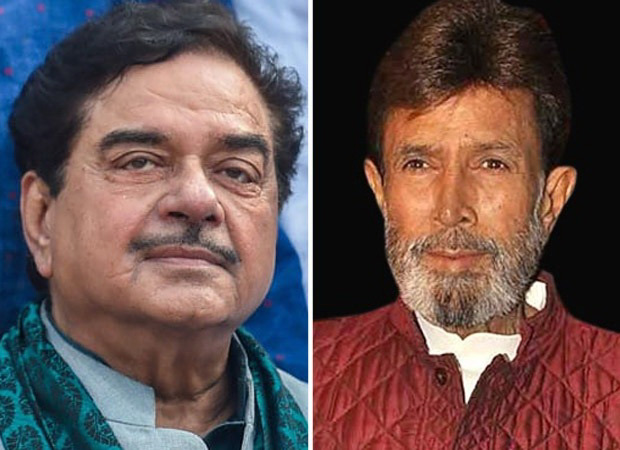 Shatrughan also recalled how he wanted to meet Rajesh Khanna after both of them were hospitalised, a few years later. He spoke that though he wanted to meet him after getting discharged, Rajesh died before that.

In an interview with Times of India, Shatrughan spoke about Rajesh, “We fought against each other in a Delhi election for which he couldn’t forgive me for many days. He thought, ‘Mere khilaaf tum kaise khade ho gaye (How could you contest against me)?’ I said, ‘I am not contesting against you. It’s the political party that decides who contests from where’. Because LK Advani had won there by a huge margin. And he had won from Gandhi Nagar with a margin of more than 1 lakh votes. He had to let go off one seat. So, let go off Delhi. People started taking political mileage that, ‘Advani ji new Delhi chhod diya (Advani left Delhi)’. And Rajesh Khanna lost that election by some 2000-3000 votes only. Then Rajesh Khanna contested again for the vacant seat, and I was put up against him.”

He also added, “We were very good friends. After the election, he stopped talking to me. I tried to sort things out. I even said sorry to him after a few years. When I was in the hospital a few years later, Rajesh Khanna was also hospitalized.

I used to often tell my daughter Sonakshi that when I get discharged from the hospital I’ll go straight to meet him. But I couldn’t meet him. Sonakshi only told me one day that Rajesh Khanna uncle is no more. But I had apologised to him way before that.”