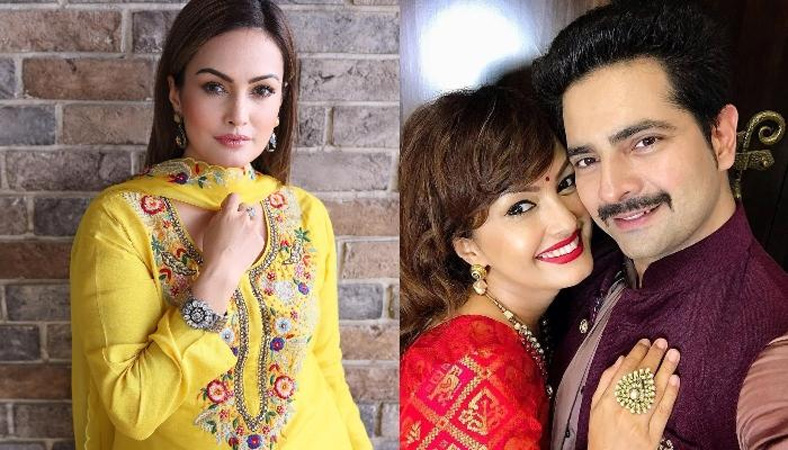 Television actors and ex-couple Karan Mehra and Nisha Rawal’s marital dispute has been making headlines for quite a long time now. With new allegations and revelations every now and then, the matter has been trending on social media. Recently, Karan disclosed new information and revealed that he has no idea of his son, Kavish Mehra’s whereabouts from the past one year.

In an interview with Siddharth Kannan, he said, “I don’t have any information about my son (Kavish Mehra). Nobody has any clue and my neighbour also does not see him. The frequency of them spotting my son has become zero this entire year because they don’t see him anywhere. I don’t know what all he is going through.” However, Karan is positive about seeing his son soon and said, “But I think I will meet him very soon. Divorce is still in process.”

The Yeh Rishta Kya Kehlata Hai actor also said that Kavish has changed a lot in the past few years. He explained, “He has changed a lot. He has become so afraid of being in front of cameras, which is strange because he loved cameras.”

The actor also opened up about losing faith in love because of the current generation and their idea about love. Karan and Nisha dated for five years before getting married in 2012. The ex-couple’s separation came as a shocker in 2021 when Nisha filed an FIR and accused him of domestic violence. She also accused Karan of having an extra marital affair and had opened up about the same on the show ‘Lock Upp.’ Karan too on many occasions had set up press conferences where he claimed that Nisha is having an extramarital affair.