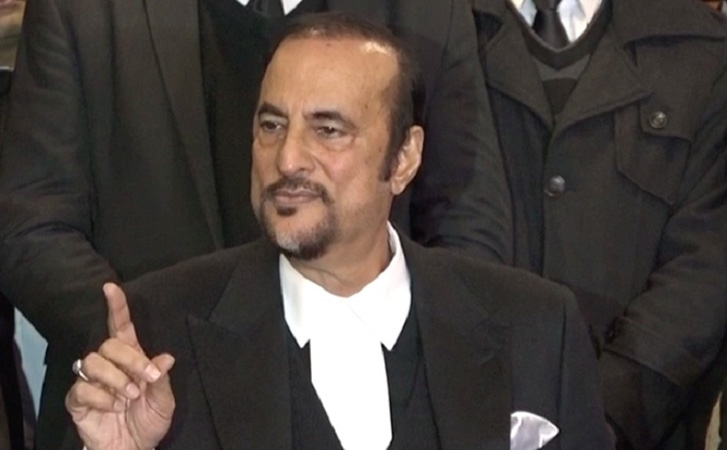 The Pakistan Tehreek-e-Insaf (PTI) leader Babar Awan said on Sunday that cases against the PTI Chairman Imran Khan are baseless, and the imported government wants civil war in the country. Addressing a press conference outside the Islamabad High Court (IHC), Babar Awan said that after losing the Punjab by-elections, the current rulers in the Centre have gone mad. He said the rulers have changed the history of Pakistan just to arrest Imran Khan, but he will be successful against them. The PTI leader said that he told the court that the bail was already taken in this case, and a baseless case was registered against Imran Khan. “They tried to arrest him since last night, and the government wants a civil war,” he said. “We are waiting for Imran Khan’s long march call, and the whole Pakistan will come out on the call. The history and destiny of Pakistan are going to change,” he said.