Sanam Saeed speaks up against ruthless killing of women 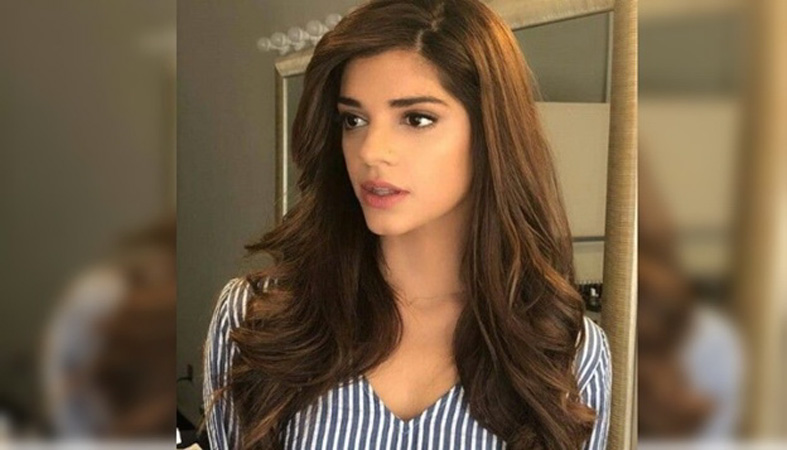 With Mahsa Amini, an Iranian woman killed for wearing hijab incorrectly, being the latest hashtag demanding justice for a brutal murder that shouldn’t have happened, the list of women being murdered for patriarchal gains is endless. The abusers of Sara Inam, Noor Mukadam and Zainab, among many other names that often don’t make the headlines, are still alive.

Saeed’s story saw a poster portraying women dressed in a variety of clothes ranging from western to eastern to a complete burka and a child dressed in a school uniform with “misogyny,” “murder,” “emotional abuse,” “rape,” “child abuse,” “sexual assault,” “moral police,” “victim blaming,” “harassment,” and “honour killing” plastered all over its background.

The Cake actor highlighted these reasons to emphasise that what happened to these women is proof that it doesn’t matter whether women are married or unmarried, what they’re wearing and how old they are – the target is just women. “We’re just not as safe as women anywhere,” she wrote.

Adding that it’s never the woman’s fault, Saeed said, “We’re targeted for what we wear, what we stand for, what we look like, what we sound like, who we’re with, where we go…. [the list] is never-ending. Disgusting. Societal pressures across the globe are making it impossible for women to thrive.” However, she urged her followers to not let this bring them down and to keep fighting against injustice. “But we’re not going to stay silent about it! Keep your voices raised,” read her note.

On the work front, Saeed was last seen in the 2021 Zee5 web series Qatil Haseenaon Ke Naam. While not many details have surfaced about this project, we know that Saeed will reunite with her Zindagi Gulzar Hai on-screen husband, Fawad Khan in a yet-to-be-titled Asim Abbassi directorial series. No release date has been announced yet.

Khan and Saeed will also be seen together in Aan, an upcoming feature film that will also star Zara Noor Abbas in a lead role. The film is directed by Haseeb Hasan and written by Umera Ahmed, also the writer for the drama serial Alif.