US Vice President Kamala Harris was in Seoul Thursday and toured the heavily fortified Demilitarized Zone that divides the peninsula, on a trip that aimed to underscore her country’s “ironclad” commitment to South Korea’s defence against the North. With talks long stalled, Pyongyang has doubled down on its banned weapons programmes, conducting a record-breaking blitz of tests this year and revising its laws to declare itself an “irreversible” nuclear power.

South Korea’s military said it had “detected two short-range missiles between 0645 and 0703 fired from the Sunan area in Pyongyang into the East Sea”, referring to the body of water also known as the Sea of Japan. The missiles “flew approximately 350 km (217 miles) at an altitude of 30 km at speed of Mach 6”, Seoul’s Joint Chiefs of Staff said in a statement, calling the launches “a serious provocation”. Tokyo also confirmed the launch, saying the missiles had landed outside Japan’s exclusive economic zones. Toshiro Ino, Japan’s vice defence minister, said the missiles “appear to have flown in irregular trajectories”. Experts say the irregular trajectories indicate the missiles are capable of manoeuvring in flight, making them harder to track and intercept.

The US Indo-Pacific Command said in a statement that the latest launch “highlights the destabilising impact of the DPRK’s unlawful WMD and ballistic missile programs”, using the official abbreviation for North Korea.

North Korea marked Harris’s trip to Seoul with a flurry of missile launches — firing off short-range ballistic missiles on Sunday, Wednesday and Thursday, the latter test just hours after the vice president flew out of South Korea. 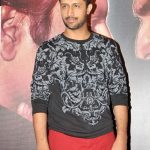 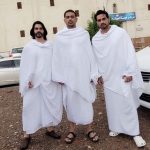 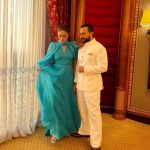 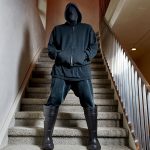