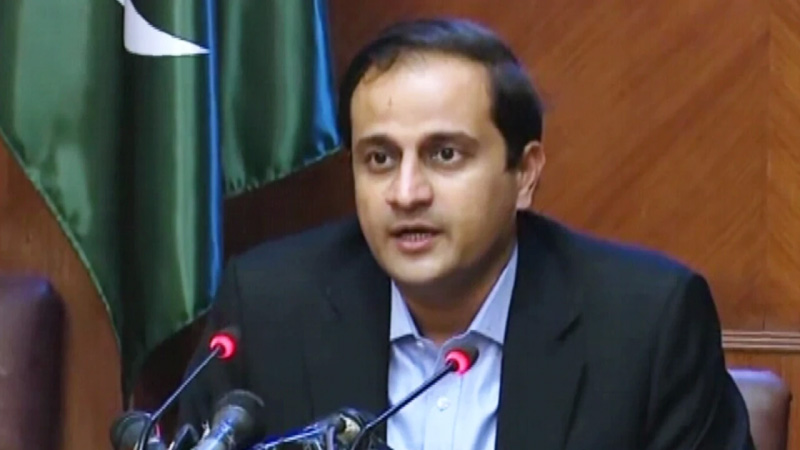 Two officials of Karachi Metropolitan Corporation (KMC) fire brigade department were shot dead while a third was critically injured in a suspected terror attack in Korangi in the wee hours of Saturday.

East Zone Deputy Inspector-General of Police (DIG) Muquddus Haider said that a pair of suspects riding a motorbike arrived at the fire brigade office around 2:00am, woke up four of the employees and opened firing at them. As a result, he said, three KMC officials sustained bullet injuries while the fourth managed to escape.

DIG Haider said the suspects had helmets on, did not remove them during the incident, and fled the scene.

The DIG said the injured were transferred to Jinnah Post Graduate Medical Centre where doctors pronounced two of them dead on arrival, while the third was admitted for treatment. DIG Haider said the police were probing the incident from every possible angle and investigators had invoked terror charges in the first information report.

A statement from the Awami Colony police spokesperson said that Amir, 55, and Mehboob, 35, were shot dead. At the same time, Irshad Rehmatullah, 30, was injured by the firing of two unknown suspects inside the Fire Brigade office at Korangi’s Bilal Chowrangi.

Meanwhile, Korangi Senior Superintendent of Police (SSP) Faisal Bashir Memon said the police were not ruling out the possibility of terrorism behind the incident for two reasons. Memon said the suspects had asked the employees to form a line and recite Kalima before opening fire. He added that two of the four officials died on the spot while the other two attempted to flee.