Collapse of bridge halts traffic between Sindh and Balochistan 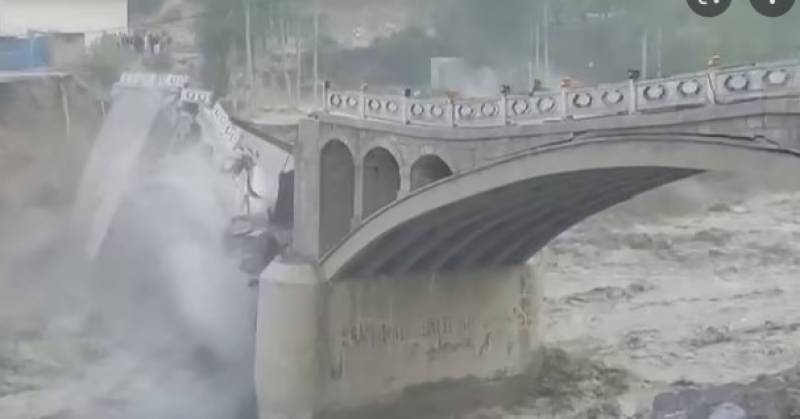 A bridge built over the RD 44 Shah Wah Canal near Thul collapsed on Saturday. However, no loss of life was reported during the incident.

The bridge connects Sindh with Balochistan province. After its collapse, the communication link between the two provinces has been snapped and villagers are facing difficulties in their commuting.

If the water level in Shahi Canal does not drop, it is feared that the regulator gate would crash as well.

The residents of the area demanded the authority to close the canal temporarily and restore the bridge so that the people could commute.