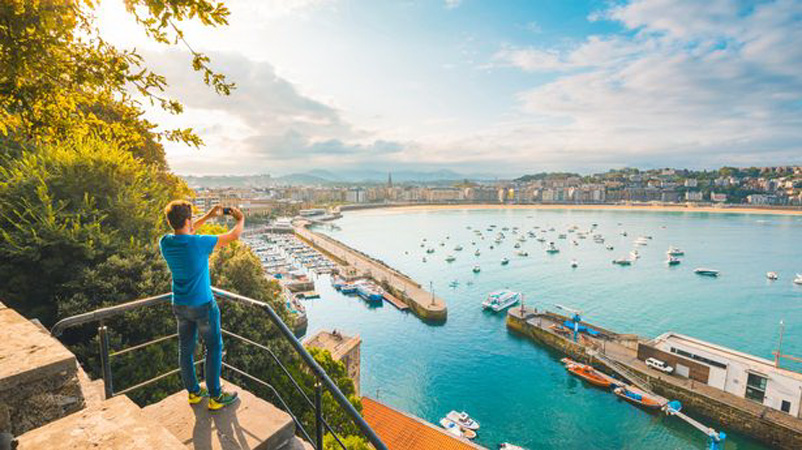 Holidays to Spain are getting more pricey, according to a recent year-on-year comparison. Those who are planning to jet off to catch the last of the sun this autumn may have to dish out £505 more than they would have had to last year. While many opt for Spain as a fairly cost-effective holiday option due to their large emphasis on foreign tourism, prices are going up as the pound falls in value.

The findings do not account for flight prices, which have also reportedly risen since last year, writes the Mirror. This means that holidaymakers may have to fork out even more than the already hefty additional £505.

The area which appears to have seen the biggest price hike is car hire, which costs 136 percent more than it did this time last year. Scots will have to shell out £609 for a week’s rental, or £52 per day on average.

This sum is based on rates provided by Sixt, Hertz, Avis, Budget, Enterprise and Europcar, which reveals the same rental in 2021 would have cost much less at £258 per week. 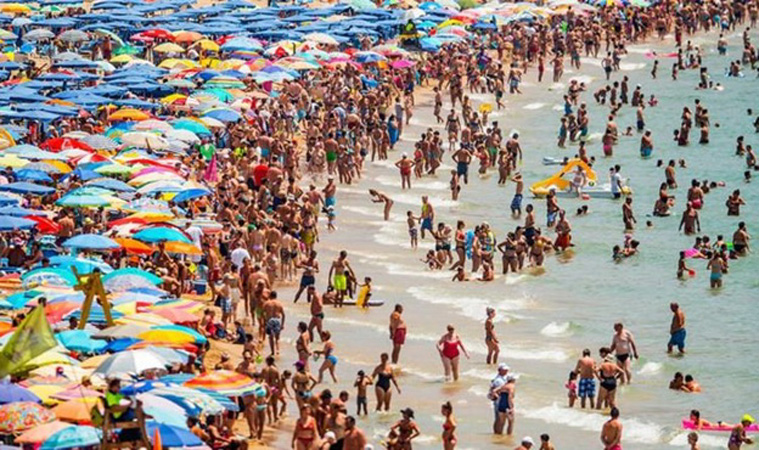 Hotel rates have also risen substantially, with a one-night stay priced at £62 in 2021 now amounting to £84 per night. This represents a 36 percent rise over the last year, and means a week stay (6 nights) will now set holidaymakers back £504.

Many local businesses have raised prices to make up for a profit loss during the pandemic, meaning tourists could be left out of pocket unless they’re planned for the extra cost.

Restaurant meals have also seen a slight spike, with the typical dinner costing £17.50 in 2021, and now equalling £19 – a nine percent increase over the last year. Based on one restaurant meal per day, that equals an average weekly spend of £133 per person.

While rising food costs are understandable given inflation, holidaymakers will want to research the best deals when booking a hotel, to make sure they’re not getting ripped off.

Exchange rates also offer less value now than they did this time last year, having dropped from a mid-market rate of 1.165 in September 2021 to 1.143 in September 2022. A recent survey found holidaymakers take £626 in travel money when visiting Spain. With the year-on-year drop in exchange rate, it means Brits will get 13.47 fewer euros now for £626 than they would’ve done last year (a loss of £11.77).

Charles Stewart, managing director at eurochange, offers advice on how holidaymakers can make their money go further this autumn. He says: “We’re all feeling the pinch at the moment, especially as many tourist destinations have increased their local prices post-pandemic.

“However, there are ways people can cut costs in other areas abroad. Preparation is key when it comes to cutting costs, as there are many package holidays and budget flights available if you research.

“Holidaymakers can also save by avoiding hiring a car, as it’s a large expense that’s more than doubled in the last year. It’s also key to keep an eye on exchange rates and seek out the best deals, to make sure your cash goes as far as it can whilst abroad. “If possible, make sure to take more money away with you than you previously would have done to make up for the drop in rates.”