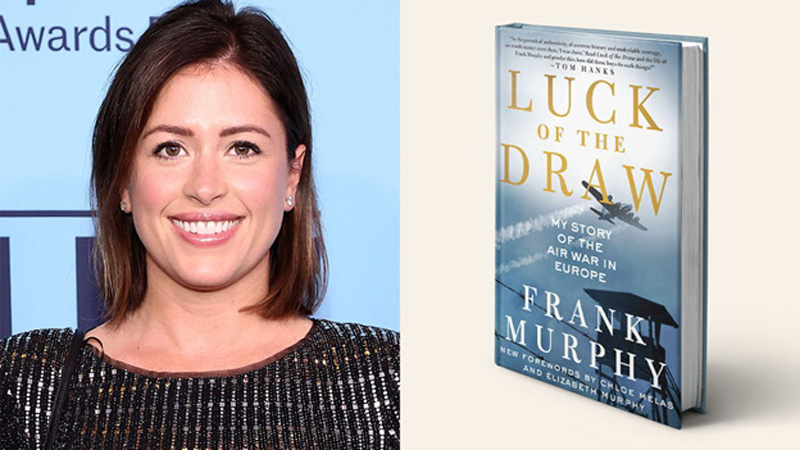 The Apple TV+ series, executive produced by Spielberg with Playtone’s Tom Hanks and Gary Goetzman, is based on Donald L. Miller’s book Masters of the Air: America’s Bomber Boys Who Fought the Air War Against Nazi Germany. It tells the story of the tens of thousands of American bombers who took to the skies in World War II only to be shot down, killed or held captive in Nazi Germany. One of those men, a navigator in a B-17, was Melas’ grandfather, Frank Murphy, who appears as a character in the Apple TV+ series and whose own memoir served to complement the historical record and series foundation. While Steven Spielberg recently touched down in Toronto to debut his deeply personal film, The Fabelmans, CNN entertainment correspondent Chloe Melas is also eagerly anticipating his other upcoming project, Masters of the Air, because that one hits close to home for her.