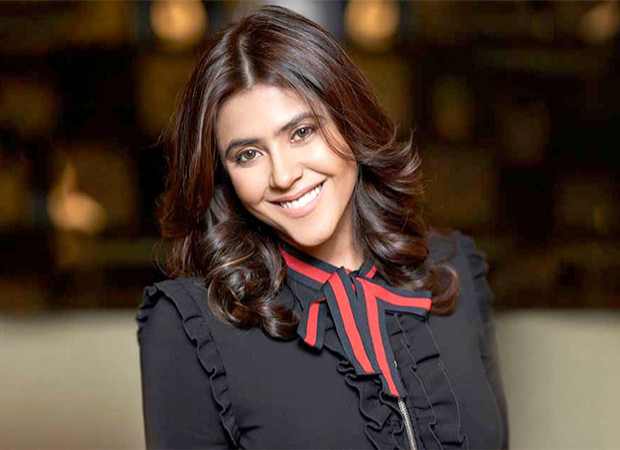 Ekta and Shobha Kapoor ignored the court summons, therefore the judge issued the warrant. A complaint was made in this case by Begusarai resident and ex-serviceman Shambhu Kumar.

In his 2020 complaint, Kumar, an ex-serviceman and resident of Begusarai, said that the web series contained multiple offensive scenes involving a soldier’s wife.

According to attorney Hrishikesh Pathak, “the court issued summonses to them and asked them to appear before it on the basis of a complaint lodged by Shambhu Kumar, an ex-serviceman and resident of Begusarai. However, they did not appear before the court, and as a result, a warrant was issued against them.

However, they (Ekta and Shobha Kapoor) told the court that some of the series’ sequences were cut after the objection. But the warrant was issued against them because they failed to show up in court, Pathak added.

It is noteworthy that lawsuits against Ekta Kapoor have already been filed in other locations connected to the web series.

In Indore, a FIR was filed against producer Ekta Kapoor and others for allegedly offending religious sentiments, disparaging members of the Indian army, and using the national anthem improperly.

The FIR was filed at the Annapurna police station in 2020 under a number of provisions of the Indian Penal Code (IPC) and IT Act, according to the police.

The complainant in this case, Neeraj Yagnik, said that he filed a FIR after viewing the web series’ offensive use of the national anthem and the army uniform.

The series was broadcast on ALTBalaji, an over-the-top (OTT) platform run by Ekta Kapoor’s television production company Balaji Telefilms. The business has a relationship with Shobha Kapoor.