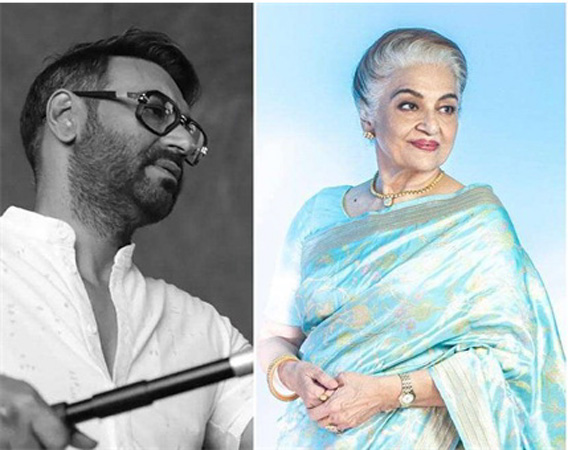 The National Film Awards ceremony is currently underway at Vigyan Bhawan, New Delhi. The recipients this year include Ajay Devgn and Asha Parekh.

The stars, filmmakers and others from the world of movies are descending on Vigyan Bhawan in New Delhi for the National Film Awards ceremony. President Droupadi Murmu is presenting the awards to the recipients.

Asha Parekh was announced at 2020’s Dadasaheb Phalke award winner earlier this week. A jury comprising of veteran singer Asha Bhosle, award-winning singer Udit Narayan, veteran actress Poonam Dhillon, actor-turned-MP Hema Malini, and Kannada director-producer TS Nagabharana came to this decision. Anurag Singh Thakur while making this announcement in Hamirpur said “it is a matter of pride for the Ministry of Information and Broadcasting to announce this prestigious award for the veteran actress.”

Ajay Devgn had said that he was’elated’ on winning his third national award for best actor. In a statement, the actor said, “I’m elated to win the Best Actor Award for Tanhaji: The Unsung Warrior at the 68th National Awards along with Suriya, who won for Soorarai Pottru. I thank everyone, most of all my creative team, the audience and my fans. I also express my gratitude to my parents & the Almighty for their blessings. Congratulations to all the other winners.”