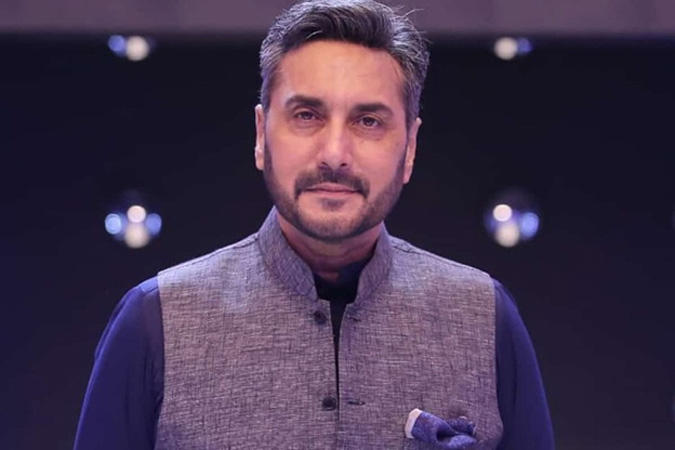 Yesterday, news spread that PIA’s General Manager, Aamir Bashir, had told the national flag carrier’s aircrew to “wear underwear” with plain clothes to improve the staff’s public image. This is what made him react.

Siddiqui tweeted, “Instead of moral policing the cabin crew, the PIA should rather invest its energy in improving the infrastructure, safety and service standards”.

Adnan Siddiqui is a successful Pakistani actor, and is currently hosting the reality show Tamasha. He has his own production house called Cereal Entertainment and has produced the films Aadat, Ghughi, and Dum Mastam.

However, this is not the first time PIA has objected to their crew’s appearance. In a 2019 memo, the carrier asked select cabin crew members to lose weight within six months or face being grounded as a consequence.

Previously, the national flag carrier intended to hire makeup artists with exceptional skills and experience to assume the enormous responsibility of grooming the PIA Cabin Crew in accordance with the aesthetic requirements of the airline industry.