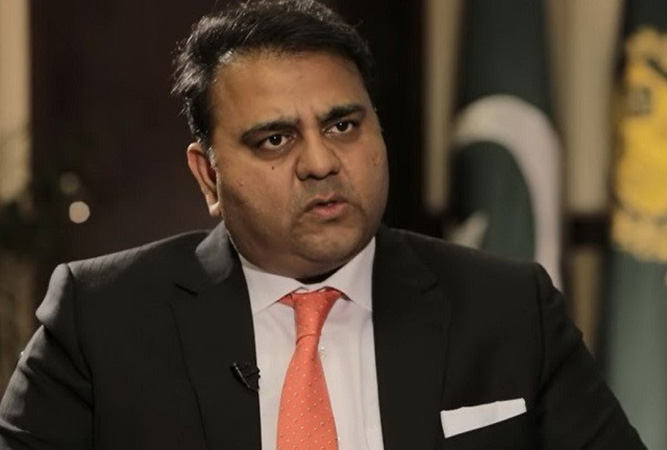 The PTI leader Fawad Chaudhry did not disavow the contents of the latest leaked audio, but said that the purpose of such leaks was to divert attention from the acquittal of Maryam Nawaz in the Avenfield case. “We took whatever caution was possible in diplomatic matters,” Fawad Chaudhry said in a tweet while reacting to the new leaked audio.

He said that the name of the country [US] was not revealed until the cabinet declassified the cypher. “The name, however, had to come to light when the cypher had been declassified.” Another party leader, Shahbaz Gill, pointed out a flaw in the subtitle of the leaked audio, clarifying that Imran had reportedly asked a person at the other end to jot down minutes. “But the subtitle mentions that the minutes of our choice shall be written.” Former state minister Farrukh Habib said the probe into cypher had now become the need of the hour, insisting that it was a reality and no Pakistani was willing to accept the intervention of a foreign power to effect regime change in the country.