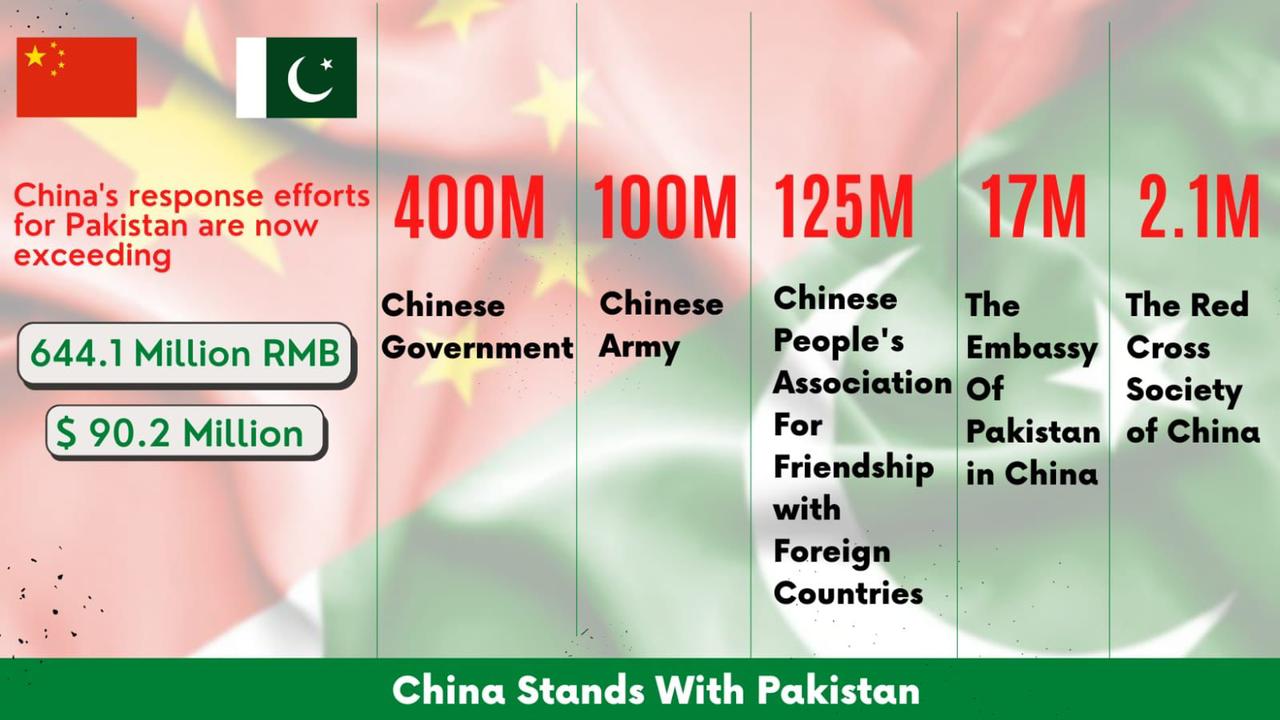 ISLAMABAD: Chinese Ambassador in Pakistan Nong Rong has said China has announced the biggest amount of assistance to Pakistan in the wake of devastating floods in the country. 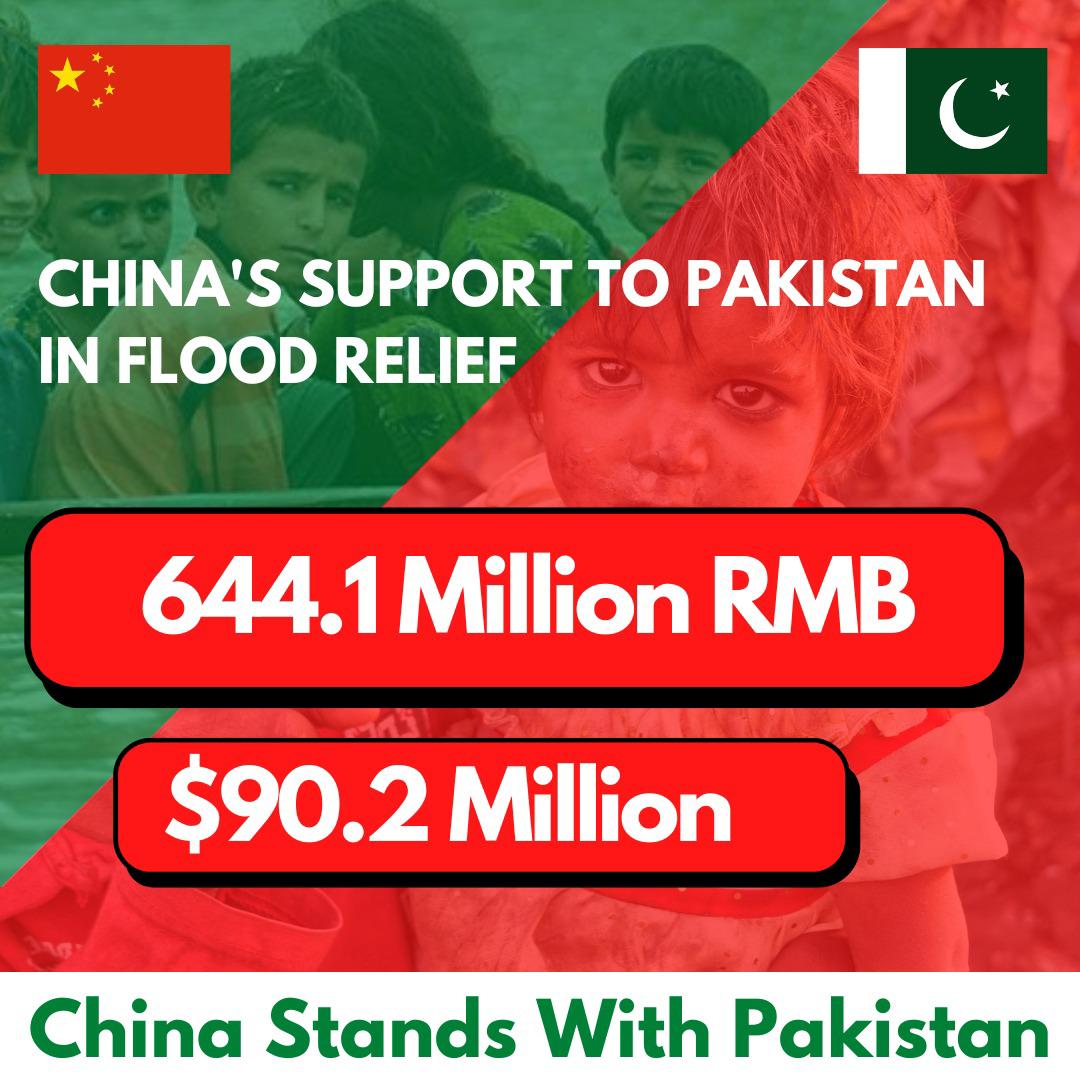 “China is the most reliable iron brother of Pakistan. Since the devastating floods occurred in Pakistan, among all countries China has announced the biggest amount of assistance to Pakistan,” the Chinese ambassador said in a video statement issued on Friday. “The Chinese government, the military, the CPC, the Red Cross Society of China, the sister provinces, the cities, Chinese enterprises, and individuals have all given their helping hands,” he said. “Now the total amount of assistance has exceeded 644 million RMBs ($90 million),” he added.

“Instead of finger-pointing against China-Pakistan cooperation, some countries better do real and beneficial things for the people of Pakistan,” the Chinese ambassador advised.