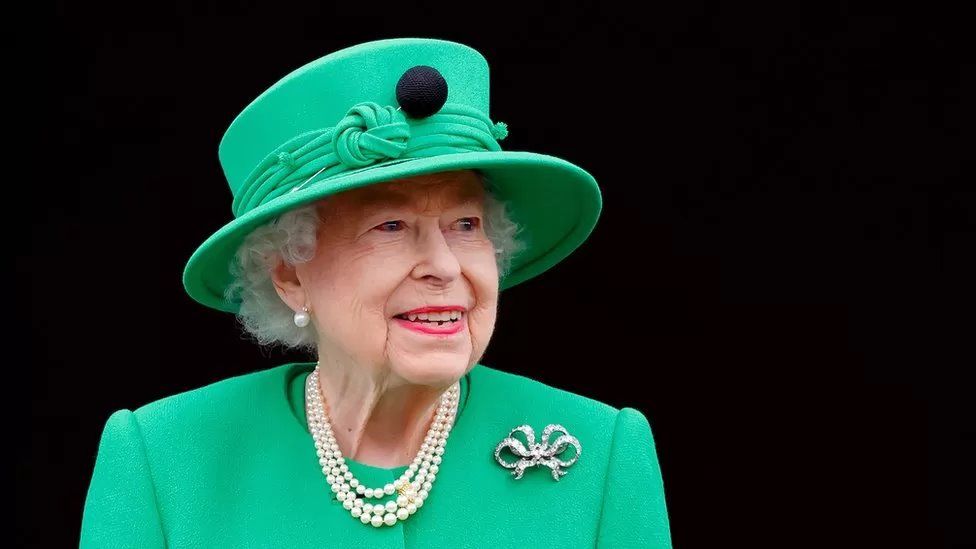 The Mayor of London Sadiq Khan has finally given the approval to build a memorial statue of Britain’s longest-serving monarch, Queen Elizabeth II, at Trafalgar Square. Khan has announced that he ‘stands ready’ to support the wishes of the Royal Family after receiving criticism for rejecting calls for a statue of the late Queen on Trafalgar Square’s Fourth Plinth.

Calls have been for the plot, currently used for a different monument every two years, to have a permanent statue of her Majesty following her death earlier this month.

Khan on Wednesday said the Fourth Plinth – which has showcased contemporary artworks since 1999 – would not feature the Queen “for the foreseeable future.”

“The Fourth Plinth will continue to showcase new works by world-class artists for the foreseeable future,” a spokesperson for Khan had said in a statement.

However, the Mayor’s Press Office made a U-turn on previous statement and clarified that Khan “stands ready to support” the Royal Family’s wishes.

“The headline is simply wrong,” the Mayor’s office tweeted.

“Mayor of London has been repeatedly clear he stands ready to support the wishes of Royal Family whatever they are and will ensure our capital has a fitting tribute to our longest serving monarch.”