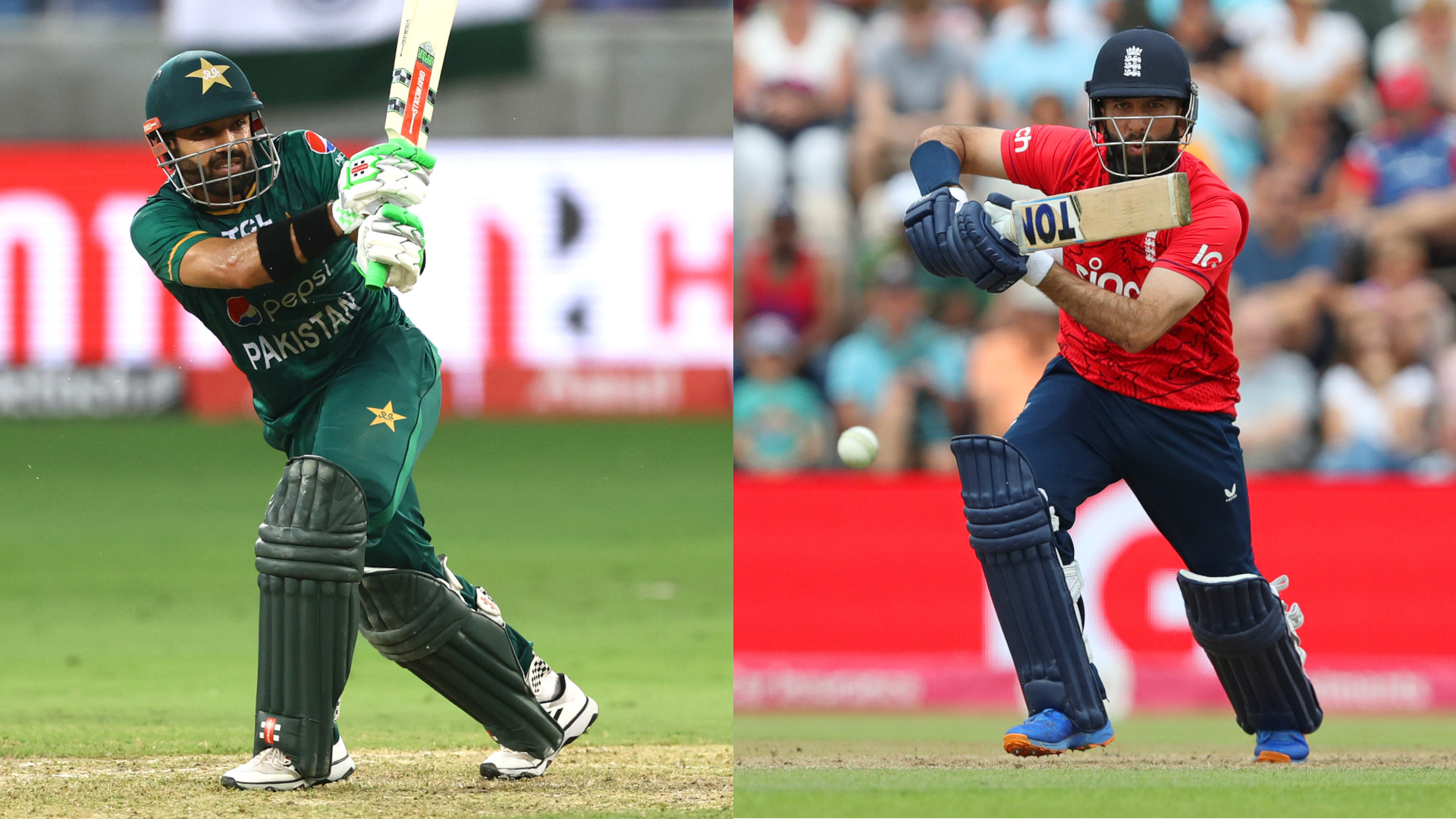 The Pakistan cricket team, which defeated England by six runs in a thrilling game in Lahore is now aiming to win the series in tonight’s sixth 20-over match at Qaddafi Stadium.

After winning the fifth T20I, Pakistan took a 3-2 lead in the seven-match series. Prolific opener Mohammad Rizwan scored a valiant half-century, while debutant all-rounder Aamer Jamal shone with the ball as Pakistan defeated England by six runs in another last-over outcome. Pakistan won the final over of the fourth match, which similarly came down to the end.

The England team led by Moeen Ali started the series with a massive show of batting and bowling prowess but now they will need to win today to keep their hopes alive in the series.

Though Pakistan’s leading fast bowlers Shaheen Shah Afridi and Naseem Shah were out of action due to health reasons, the hosts are said to still have a more dominant bowling line-up than the visitors but their batters, especially the middle order, leave a bit too much to be desired.

The condition of guests is not more different than the hosts as their captain, Jos Buttler, could not play in the first five matches of the series.