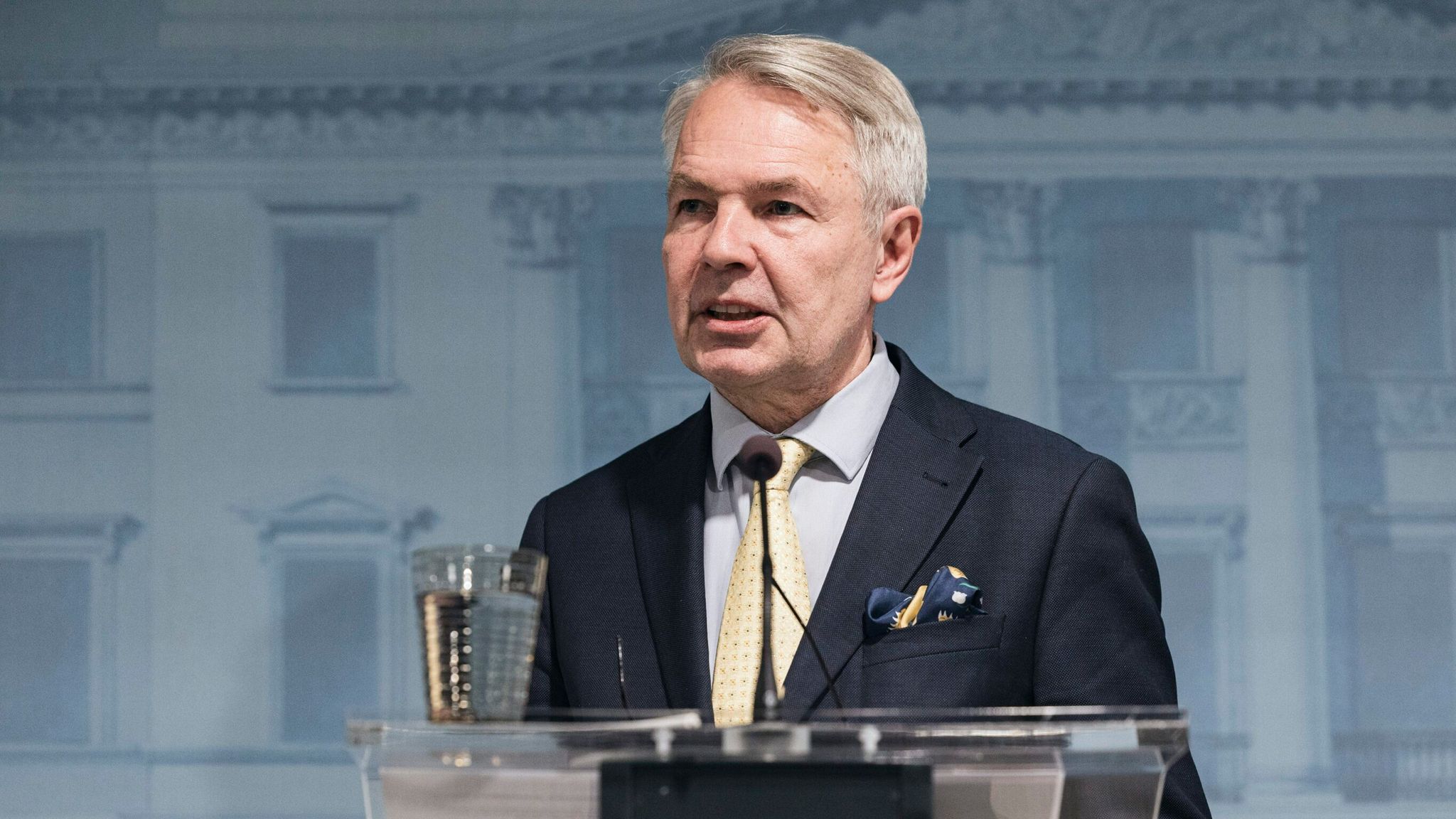 However, Russians will still be permitted to visit family, work, and study in Finland, according to the foreign minister.

Following President Vladimir Putin’s call-up of 300,000 military reservists, the number of Russians arriving at the border has increased substantially.

Queues have formed at border crossings as people try to flee, including long lines at Russia’s border with Georgia, which does not require a visa for travel. Finland which shares a 1,300 km (800 mile) border with Russia and requires a visa also reported an increase in the number of people trying to cross the border following the partial mobilization.

Speaking on Thursday, Finnish Foreign Minister Pekka Haavisto told a news conference that the mobilization order had had a “significant impact” on his decision. “The decision aims to completely prevent the current situation of Russian tourism in Finland and related transit through Finland,” he said.

The decision takes effect at midnight and also bars Russians with Schengen tourist visas from entering the country. Mr. Haavisto also said the influx of Russians was seen as endangering Finland’s international relations. Russians visiting Finland must now apply for a visa in advance at a center in Russia, upon invitation from a business or personal contact.

Earlier this month, the European Union also decided to make it more expensive and difficult for Russian citizens to obtain visas by suspending an EU-Russia visa agreement.
More than a million Russians have traveled to EU countries since the invasion of Ukraine in February.

In a separate step, four EU countries bordering Russia – Poland, Estonia, Latvia, and Lithuania – have imposed new restrictions and started refusing Russian tourists. Norway also shares a short border with Russia. It’s not in the EU but is part of the Schengen travel zone, meaning Russians with the right visas could travel to 25 other European countries in the bloc.

However, a long-standing visa-free travel deal with Russia was suspended by Norway last week. Norway also reported a slight increase in crossings from Russia to its sole checkpoint, Storskog, following Putin’s mobilization announcement.