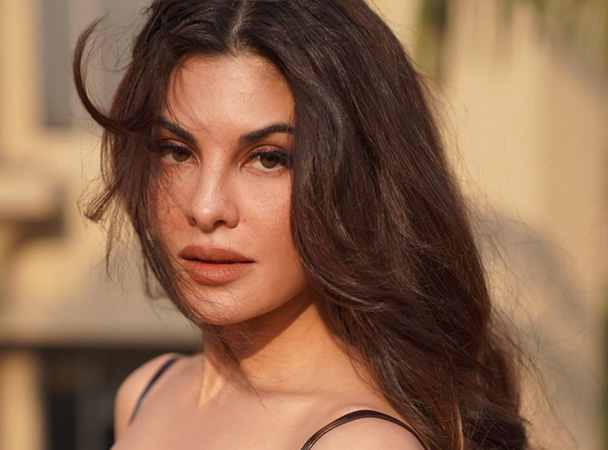 Actor Jacqueline Fernandez, who will next be seen in Ram Setu, is lending her support to Pawan Nagpal’s next film Bal Naren, which promotes the Swachh Bharat campaign. The makers of Bal Naren shared a video on their social media handle, in which Jacqueline can be heard talking about the film. “It’s really supporting a movement we should all be concerned about,” she said.

Jacqueline Fernandez said in a statement, “I’m so proud of producer Deepak Mukut for making this amazing film Bal Naren on such an important subject. It’s really supporting a movement that we should all be concerned about. The film stands for Swachh Bharat and I really feel that as an industry and an artiste, we really need to support such films. I am happy that people like him are taking up such social responsibility. So thank you so much Deepak. It’s really important and I’m going to support the cleanliness drive. Your film’s tag line which reads ‘One person can create that change’ is so apt and true. We are all going to be there.”

The actor is supporting the film’s message by participating in the Versova Beach Cleaning Drive. Producer Deepak Mukut said in a statement, “Bal Naren is not a just a film but a thought process that shakes up society. At Soham Rockstar, we believe in creating content that has strong social message and has the potential to bring in the much needed change in our country today. We have a fabulous Swachh Bharat mantra given by our PM, and we need to take that forward. We need all support for this film from our industry too.”