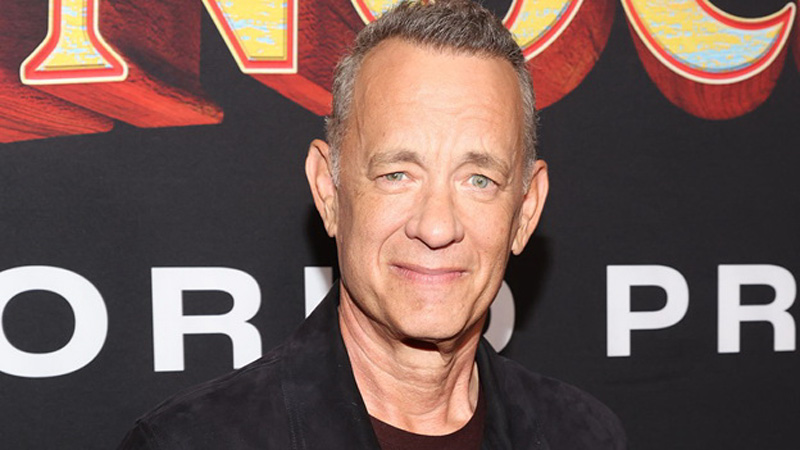 Tom Hanks will release his second work of fiction in May 2023 – and this one is partially set in the entertainment world. The Making of Another Major Motion Picture Masterpiece will follow “the making of a star-studded, multimillion-dollar superhero action film … and the humble comic books that inspired it,” according to Penguin Random House. According to the publisher, the novel will also touch on the changes that have happened in America and American culture since World War II. “Every character in the book does something I’ve experienced while making a movie, as well as discovered a philosophy or learned an important lesson,” Hanks told People. “Even the foolish moments are some kind of stunt I’ve pulled or mistake I’ve survived.” Hanks’ novel will include three comic books that he created himself, including the one that becomes the present-day “major motion picture masterpiece.” The novel marks Hanks’ second foray into book writing. In 2017, he penned a best-selling collection of stories called Uncommon Type.