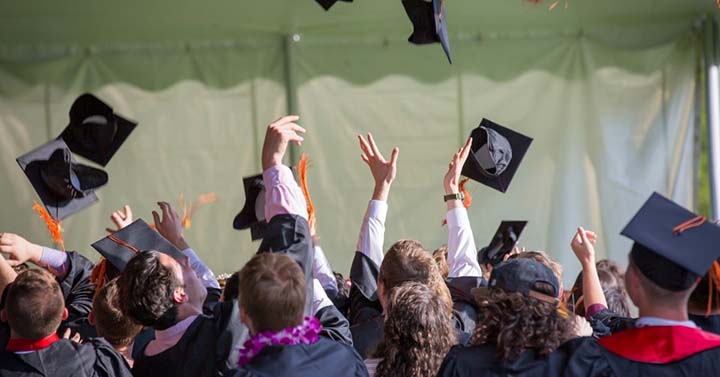 Addressing the ceremony, Dr. Mukhtar Ahmed said that Pakistan and China enjoyed cordial relations as they had a long history of cooperation. He said Pakistan acknowledges the support China had been extending at all testing times.

He underlined that HEC has turned 20 and, during the last two decades, it has worked together with China institutions on different collaborative programmes. He announced that HEC, in collaboration with Chinese partners, will start a one-window operation and set up a web portal as a focal point for all the Chinese scholarship opportunities available for Pakistani students so that the country’s youth could benefit from them to the maximum.

He advised the scholarship awardees to respect the Chinese culture and play the ambassadors of Pakistan in China. He added that the students, once they complete their education and return, will become a bridge between the people of the two countries.

Ambassador Mr. Nong Rong expressed his pleasure on an interpersonal interaction with the Pakistani students from different parts of Pakistan.

“The award of scholarship is a reward for your hard work and the support of your parents,” he asserted, addressing awards’ recipents.

He said that education transforms lives, opens new opportunities and creates strong societies, adding that education was the pathway to socio-economic development of a nation. He observed that universities not only provide academic experience but also pave the way for personal development. He appreciated HEC for making the programme a success and advised the students to “make the most out of the scholarship opportunity”.

He hoped that the exchange and cooperation activities between the higher education institutions would produce fruitful results, adding that these activities would further enhance mutual understanding and help improve the level of work together.

He also mentioned the issues facing the Pakistani students affected by the COVID-19 restrictions, assuring that China was closely monitoring the situation. These students, he affirmed, would soon be returning to their institutions in China.

Terming Pakistan and China longstanding partners, he said that China was aware of the havoc caused by floods in Pakistan and was trying its best to lend support to Pakistan through donations and fundraising activities.

He said that China had extended an aid of RMB 400 million and 25,000 tents for the flood-hit areas, in addition to RMB 100 million provided by Chinese military. He also mentioned various other flood relief activities from the Chinese side. Executive Director HEC shared the background of the Chinese Government Scholarship programme for Pakistani Students.

She hoped that the programme would not only strengthen people-to-people contacts but also the government-to-government collaborations.

Beside the scholarship awards, the ceremony was also attended by a number of Pakistani alumni of Chinese universities.