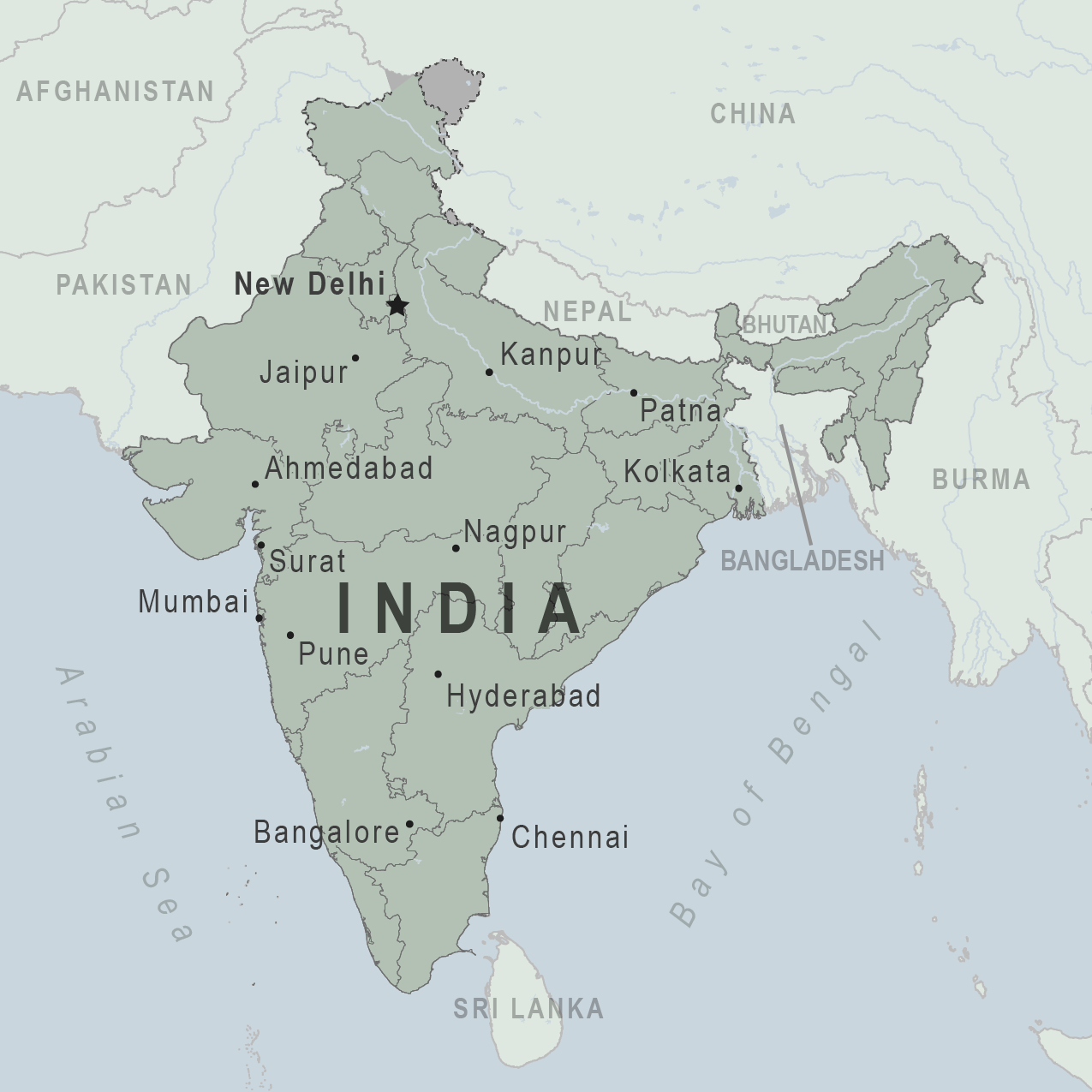 NEW DELHI: India’s Supreme Court ruled on Thursday that a woman’s lack of marital status could not deny her the choice to abort a pregnancy at any time up to 24 weeks, a decision hailed by women’s rights activists.

The right to abortion has proved contentious globally after the US Supreme Court overturned in June its landmark decision in Roe v. Wade that had legalised the procedure in the United States.

“Even an unmarried woman can undergo abortion up to 24 weeks on par with married women,” said Justice D.Y. Chandrachud of India’s Supreme Court, holding that lack of marital status could not deprive a woman of the right.

A law dating from 1971, the Medical Termination of Pregnancy (MTP) Act, had limited the procedure to married women, divorcees, widows, minors, “disabled and mentally ill women” and survivors of sexual assault or rape.

Thursday’s decision came in response to a petition by a woman who said her pregnancy resulted from a consensual relationship but she had sought abortion when it failed.

The ruling is a milestone for the rights of Indian women, activists said.

The court added that sexual assault by husbands can be classified as marital rape under the MTP law. Indian law does not consider marital rape an offence, though efforts are being made to change this.

“In an era that includes Dobbs vs Jackson, and makes distinctions between the marital status of women who are raped – this excellent judgment on abortion under the MTP Act hits it out of the park,” Karuna Nundy, an advocate specialising in gender law and other areas, said on Twitter.