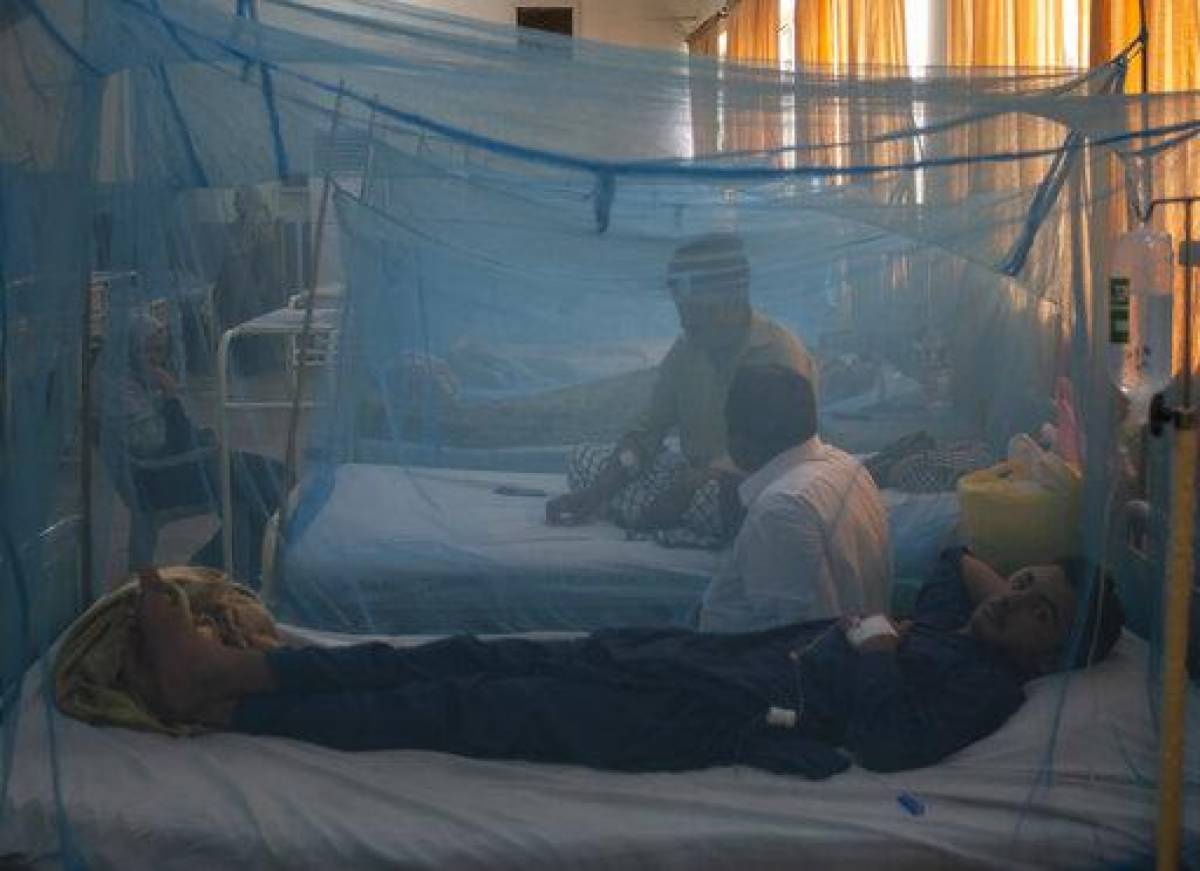 There has been no decrease in dengue cases despite the federal and provincial government’s efforts to control the virus’ spread across the country, as 253 additional cases have been recorded from Karachi in the last 24 hours.

The health department said that with 253 more cases, the total number of cases reported from the mega city this month had reached 5, 498 while so far 7,705 cases had been reported this year.

The department further said that the virus had so far claimed the lives of 33 people, most of whom belonged to District Central and District East of the city.

On the other hand, the situation is no different in Islamabad where as many as 73 more people were diagnosed with the virus in the last 24 hours.

The district health officer (DHO) told the media that four people were booked for violating the standard operating procedures (SOPs) devised to keep the virus from spreading.

Meanwhile, Additional Deputy Commissioner Usman Ashraf chaired a meeting at which the concerned departments’ officials briefed him about the current situation and the measures they had taken to control the spread of the virus.

Assistant commissioners, the health department officials and union councils’ secretaries submitted to him their reports.

He was informed that the health department teams had searched for the larvae at 48 places in the city.