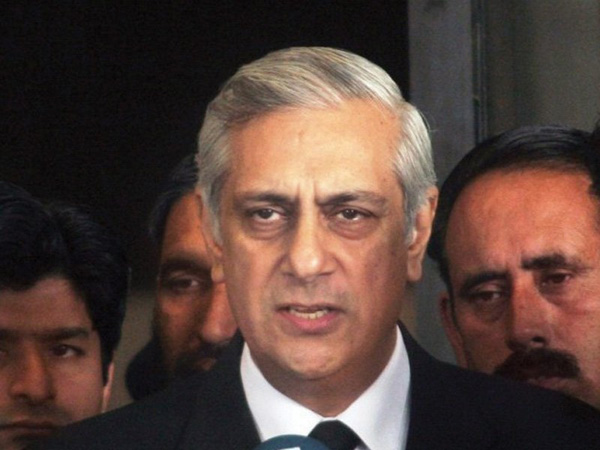 Senior lawyer Irfan Qadir was appointed as Special Assistant to Prime Minister Shehbaz Sharif on Wednesday. The position of Irfan Qadir will be equal to that of a federal minister. A notification in this regard has also been issued. Earlier this month, the PML-N-led coalition government’s federal cabinet swelled to 70 members after PM Shehbaz appointed eight more special assistants for himself apparently in an attempt to keep the allies in good humour at state’s expense. At a time when the economy is going downhill, petroleum prices and inflation are record high and the country is seeking global aid in the wake of torrential rains and flash floods causing unprecedented devastation, the decision to appoint eight new SAPMs drew criticism from different quarters.