* 'People were obsessed with being together,' host Alex Cooper noted on Monday 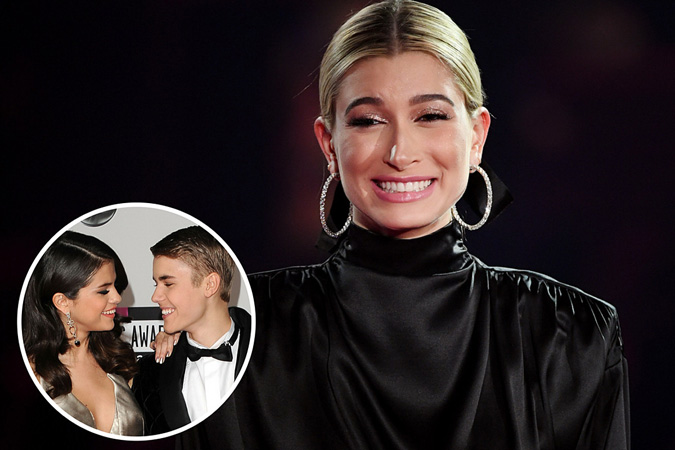 Hailey Bieber is ready to share her truth. Though the model recently celebrated her fourth wedding anniversary with husband Justin Bieber, she’s aware that questions still remain about their relationship and the end of the singer’s romance with Selena Gomez. Now that years have passed since the end of #Jelena, Hailey is putting the rumours to rest once and for all during a sit-down for Call Her Daddy.

“People were obsessed with being together,” host Alex Cooper noted in a Sept. 26 teaser. “Were you ever with Justin romantically at the same time as her?”

In response, Hailey told Alex, “This is so crazy I’ve literally never talked about this ever. A lot of the hate and perpetuation comes from like, ‘Oh you stole him.’ It’s about people knowing the truth, because there’s a truth.”

Perhaps that truth will come when the full episode drops Sept. 28. As for the scepticism from fans over the years? Well, prior to tying the knot with Hailey, Justin was in an on-off relationship with Selena for about eight years. The stars rekindled their relationship in late 2017 before officially calling it quits in early 2018.

By May 2018, E! News learned that Selena had “completely moved on” from Justin and was “feeling very strong,” according to a source. As for Justin, he was photographed in June of that year with Hailey. And from that point on, Hailey and Justin-who first sparked romance rumours in 2014-became inseparable, with the “Baby” artist getting down on one knee in July 2018, just months after his split from Selena.

Then, in Sept. 2018, Hailey and Justin officially said “I do” in a New York City courthouse. The Grammy winner later confirmed the news on social media over the holidays. “Happy late thanksgiving to everyone,” he wrote in a Nov. 2018 Instagram message. “First thanksgiving as a married man, first time hosting thanksgiving.” For their first wedding anniversary in 2019, the couple had an official ceremony in front of their loved ones in South Carolina.

The following year, after settling into married life, Hailey shared insight into her and Justin’s rekindled romance. “People don’t know, too, we had been talking for a while before we got back together,” Hailey said in a 2020 interview with Ashley Graham. “Contrary to popular belief, he had been single for a while and I had been single and we were kind of just trying to figure life out.”