* 'London I know how you feel,' he wrote on Monday 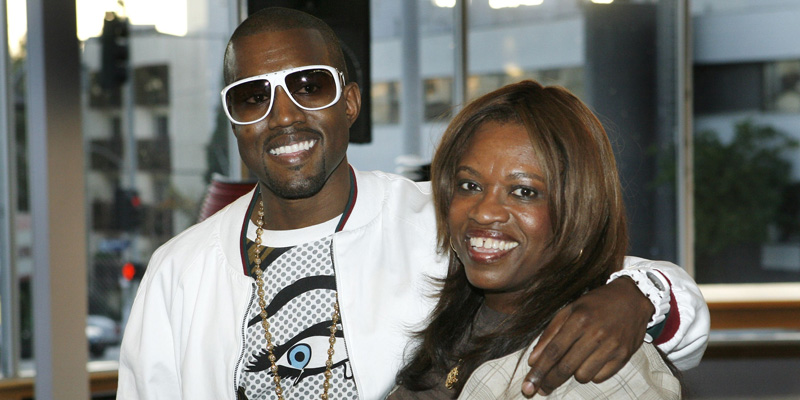 Kanye West feels he has also lost his queen. In a series of Instagram Stories, Kanye offered his condolences to the people of the U.K. following the death of Queen Elizabeth II and seemingly compared the loss of the monarch to the passing of his own mother, Donda West.

“London I know how you feel,” he wrote on Sept. 26. “I lost my queen too.” Over the years, Kanye has paid tribute to Donda-who died in 2007 following complications from plastic surgery-through his music and on social media. Back in 2016, on Donda’s 67th birthday, Kanye penned a message about his and Kim Kardashian’s eldest daughter North West. “NORI ASKED IF THE AIRPLANE COULD TAKE HER TO HEAVEN TO SEE YOU FOR YOUR BIRTHDAY,” he tweeted at the time. “I LOVE YOU MOM.”

A year prior, Kanye paid tribute to Donda on his track “Only One,” his collab with Paul McCartney. And following North’s birth in 2013, Kanye-who also shares kids Saint West, 6, Chicago West, 4, and Psalm West, 3 with ex Kim-reflected on his new chapter.

“After I lost my mother there was times I felt like I would put my life at risk. I felt like sometimes I didn’t have something to live for, and now I have two really special people to live for,” he said on The Kris Jenner Show. “A whole family to live for. A whole world to live for.”