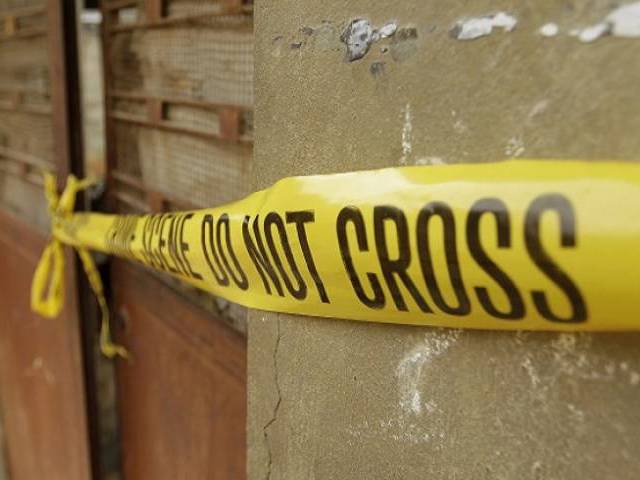 Karachi: A Chinese national was killed and two others injured after an unidentified assailant opened fire inside a dental clinic in Karachi’s Saddar area on Wednesday. According to SSP South Karachi, the deceased and injured Chinese nationals were Pakistani citizens.

The injured including Dr H.U. Richard and his wife Marg Red were rushed to local hospital where they were undergoing treatment, while their servant died. The bullets were fired from 9mm pistol, the SSP said. He further said that the killed and injured people had dual citizenship, while the assailant came to the clinic as a patient and sat in the clinic for a long time for a dental check-up.

Sindh Chief Minister Murad Ali Shah has ordered the immediate arrest of the attackers, saying such incidents were not tolerable, according to the official statement. He has also sought a detailed report from the Karachi Additional IGP.