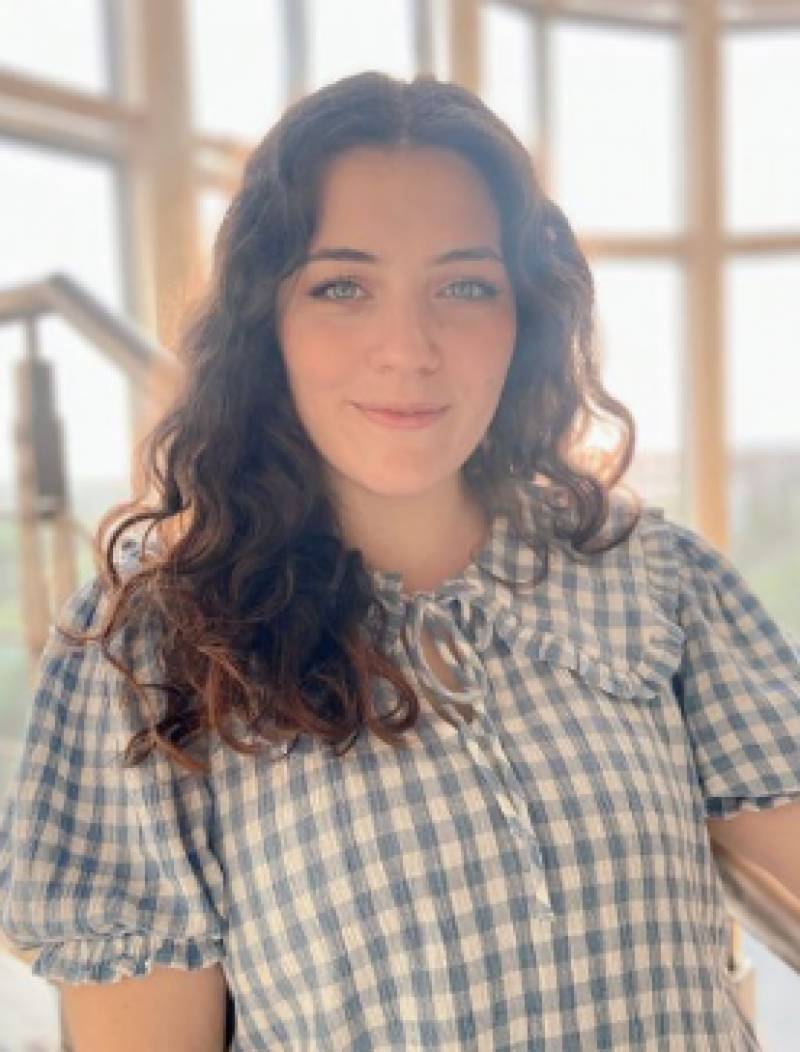 Seda Nur, a Turkish vlogger, is currently touring Pakistan’s northern regions and informing her fans and followers about what she sees. The local customs and natural beauty of the mountainous terrains captivate her.

The digital artist shared a video of herself swaying gracefully as she attempted the traditional Kalashi dance, as well as photos she took in Kalash, Chitral, with stunning scenery in the background.

Seda Nur, nicknamed Noour, a Turkish vlogger from Germany, launched her YouTube channel in 2010 to find wonderful music and other things. After hearing some of the fantastic music produced in Pakistan, she was immediately drawn there. Nur also has over 113,000 YouTube subscribers and 50,700 Instagram followers.

Nur had been followed by a man in Karachi a few days before, which made local news in the area as well. The harasser allegedly touched her and followed her for nearly ten minutes.

Nur bravely posted a video of her harasser, Shoaib, who lives in Khudadad Colony, while filming a vlog near Empress Market in the port city.

After becoming aware of the viral video, authorities detained the individual immediately.

During the interrogation, the accused confessed and apologized for his actions, and the police issued a statement declaring that Pakistan’s reputation would not be jeopardized at any cost.