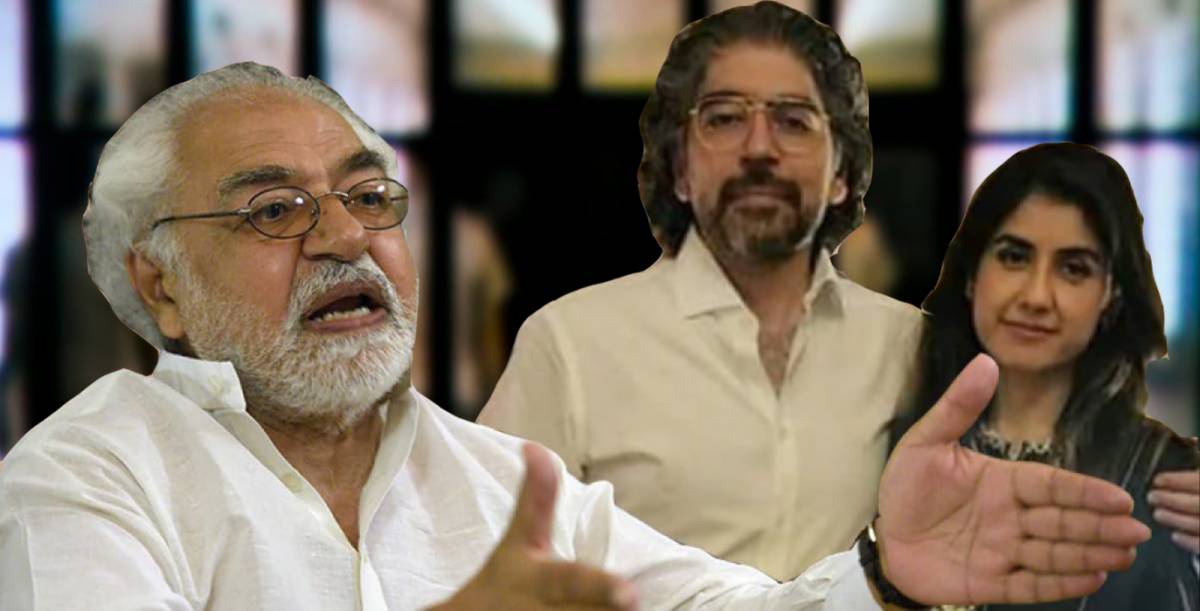 Sara Inam, who had been murdered a few days ago by her husband Shahnawaz Amir has been handed over to her family and her Namaz-i-Janaza was offered in Islamabad after Zohr prayers.

The Canadian cousins and Sara’s brother provided statements that were recorded by the Islamabad police. The police gave them the body after recording their statements.

Sara’s body was transported from Polyclinic Hospital to her residence. After the Zohr prayers, her funeral prayers were conducted at Shahzad Town. “Our sister has been murdered. We are still in a state of shock because of what happened to us,” said Sarah’s brother.

“We hope we will get justice,” hoped Sarah’s cousin.