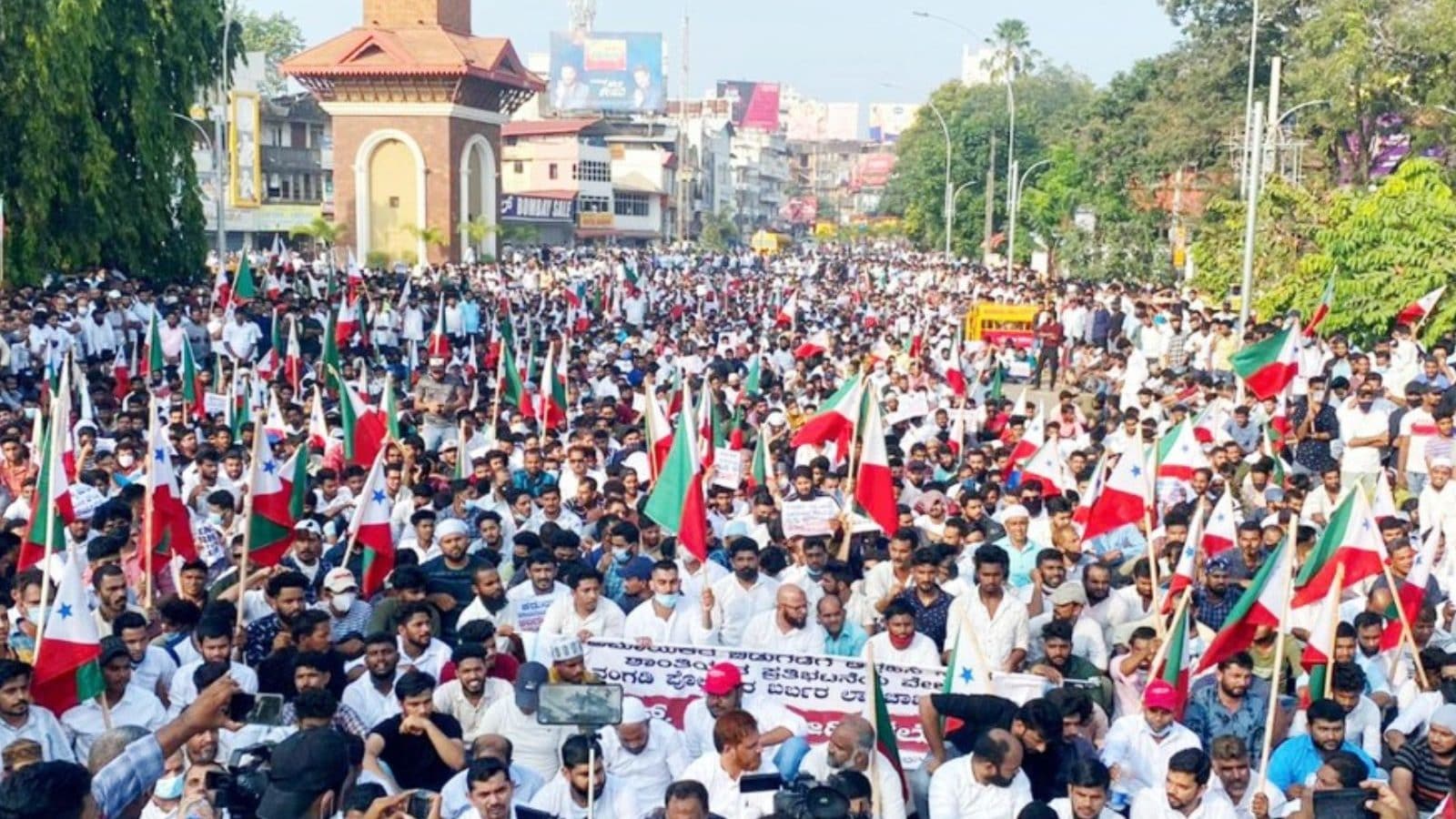 India banned on Wednesday an Islamist group and its affiliates for five years over alleged terrorism links, after nationwide crackdowns that saw hundreds in the organisation arrested.

The notice seen by AFP said the Popular Front of India (PFI) had ties with militant groups such as Students Islamic Movement of India (SIMI), Jamat-ul-Mujahideen Bangladesh (JMB) and Islamic State of Iraq and Syria (ISIS).

Massive arrests are going on in d BJP ruled states in d name of Preventive Custody. This is nothing but Prevention of d Right to democratic protests against d Central govt's witch-hunt targeting PFI is Quite natural & expected under this autocratic system.#StandWithPopularFront

Police arrested over 200 PFI members in a nationwide crackdown on Tuesday and last week a similar crackdown led to the detention of more than 100 people linked to PFI.

The group tweeted Tuesday that the arrests were a “witch-hunt” against its members and supporters.

The government notice said PFI and its associates have been “indulging in unlawful activities, which are prejudicial to the integrity, sovereignty and security of the country and have the potential of disturbing public peace and communal harmony of the country and supporting militancy in the country”.

It said that the group and its affiliates had been working secretly to “increase radicalization of one community by promoting a sense of insecurity.”

The government accused the PFI of engaging in violent acts, including “chopping off limb of a college professor, cold-blooded killings of persons associated with organizations espousing other faiths, obtaining explosives to target prominent people and places and destruction of public property”.

Critics have accused Prime Minister Narendra Modi and his Bharatiya Janata Party (BJP) of promoting discriminatory policies toward the country’s 200-million-strong Muslim minority group since coming to power in 2014.