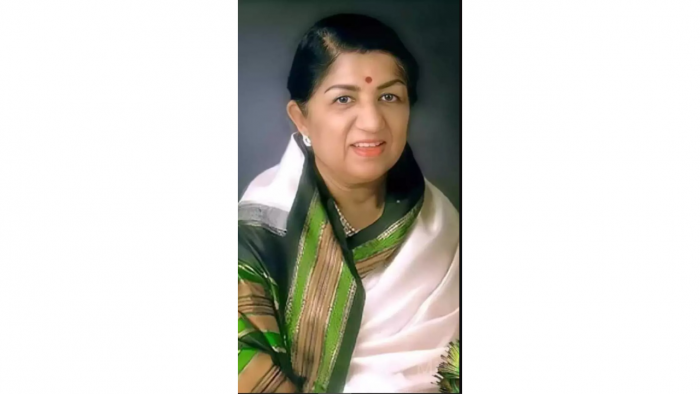 Prime Minister Narendra Modi paid a tribute to Lata Mangeshkar on her birthday. Prime Minister Modi remembered the legendary singer and remembered the “countless interactions in which she would take so much affection”. He also hosted the inauguration of LATA MANGESHKAR CHOWK in Ayodhya, which will take place later.

Lata Mangeshkar – The well-known singer, who won Bharat Ratna, died on February 6 this year at age of 92 in a hospital in Mumbai. “Remember Lata Didi on your birthday. There are so many things I remember about the countless interactions in which she radiated so much affection. I am happy that a Chowk in Ayodhya will be named after him today. It’s a fitting tribute to one of India’s greatest icons,” he wrote on Twitter.

The Prime Minister of Uttar Pradesh, Yogi Adityanath, will inaugurate the Lata Mangeshkar Chowk in Ayodhya on Monday on the occasion of the late singer’s 93rd birthday in the presence of some of her relatives.

Union Minister Kiren Rijiju said: “Remembering with fondness Bharat Ratna #LataMangeshkar on her 93rd Jayanti. Lata Ji has left us, but her divine golden voice remains with us forever.

Remembering Lata Didi on her birth anniversary. There is so much that I recall…the innumerable interactions in which she would shower so much affection. I am glad that today, a Chowk in Ayodhya will be named after her. It is a fitting tribute to one of the greatest Indian icons.