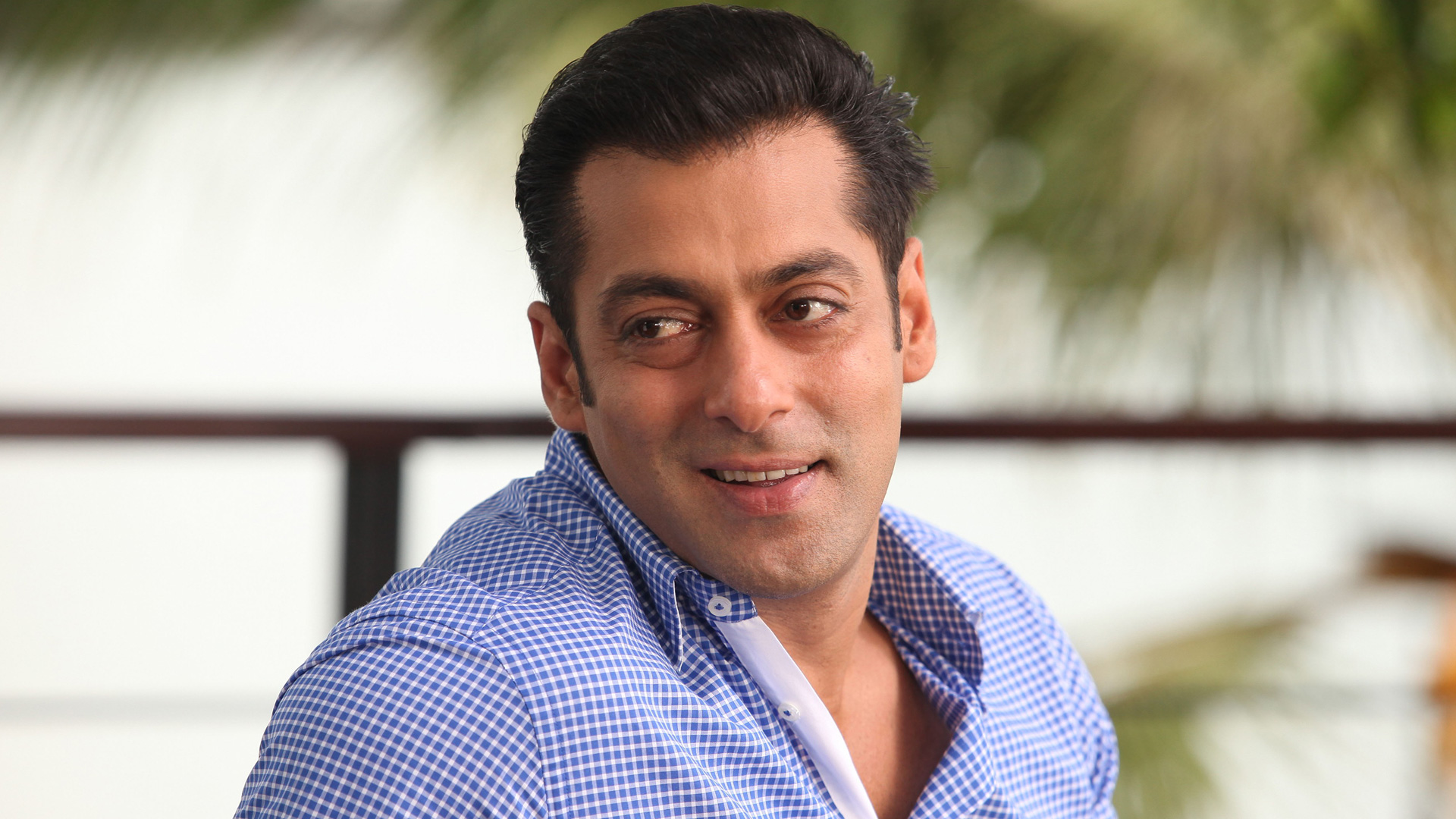 Bollywood actor Salman Khan interacted with the media during a press conference on Tuesday night. The actor, who introduced the first contestant of Bigg Boss 16 singer Abdu Rozik during the event, addressed the rumors surrounding his fee for the show – ₹ 1000 crore.

Salman Khan denied the rumors and was quoted by news agency PTI as saying: “If I get this amount, I will not work in my life… Those ₹ 1,000 crores, I was rumored to be getting this year, I was about to return the money I never got in the first place. So, Colors will be in complete profit.” The actor jokingly added, “If I am getting this price, I have so many expenses, like the fees of the lawyers. Here Salman earns, here Salman gives. It comes, it goes. There is income tax… The ED (Enforcement Directorate) also notices that and they come. They know the truth,” he said.

Speaking about his experience of hosting the show, the actor added, “It’s been 12 years now, it’s been a long time. I am used to it. I like the game, there is a lot to learn. You get to meet so many people. You protect the ones who are being bullied and bully the one who bullies. In those four months, we develop a bond.”

Salman Khan, who has been hosting Bigg Boss since 2010, said this about the new season of the TV reality show: “I don’t know what will happen. Whatever will happen will be good. This time the game is different because Bigg Boss is part of the competition. This season will be different, fast, and unpredictable.”

Other than Salman Khan, stars like Amitabh Bachchan, Shilpa Shetty, and Arshad Warsi have hosted the show. The last season was won by TV actress Tejasswi Prakash.