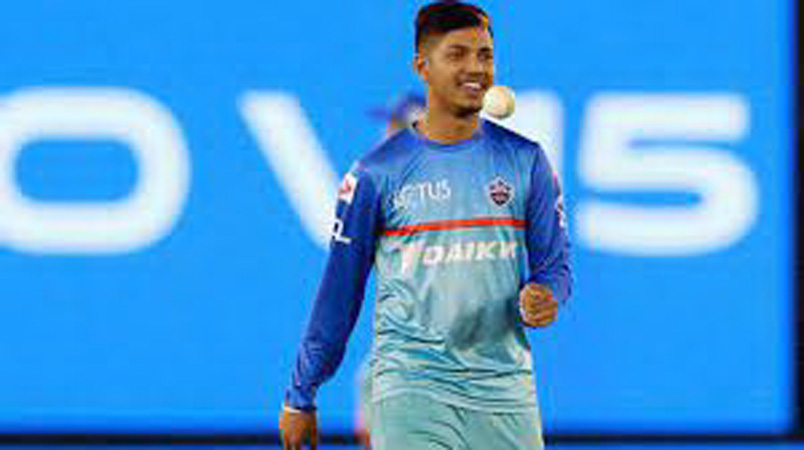 KATHMANDU: Nepali police have sought help from Interpol to locate the country’s fugitive suspended national cricket captain, they said Tuesday. A Nepali court issued an arrest warrant for Sandeep Lamichhane earlier this month following an allegation of rape by a 17-year-old girl. But the leg-spinner is thought to have remained in the Caribbean where he was playing in a tournament. Interpol issued a “diffusion” notice against him on Sunday asking member countries for their co-operation locating him, Nepali police spokesperson Tek Prasad Rai said. “We hope this will help the arrest of Lamichhane for the investigation of a rape complaint case against him,” he said. Lamichhane had pledged on social media Sunday to return home “as soon as possible” to fight the accusation. Without revealing his whereabouts, the 22-year-old posted on Facebook that he was in “isolation” due to his mental and physical condition, saying the arrest warrant had “made me mentally disturbed”. Lamichhane had been a poster boy for the rise of cricket in mountainous Nepal, which gained one-day international status in 2018.