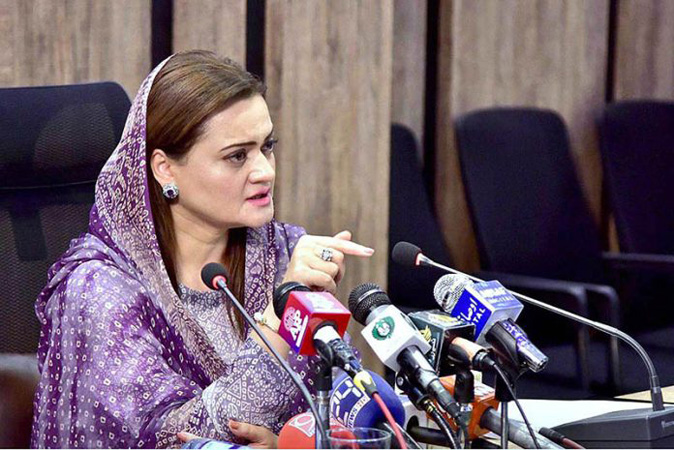 Minister for Information and Broadcasting Marriyum Aurangzeb on Tuesday said it seemed that the return of senior Pakistan Muslim League-Nawaz (PML-N) leader Ishaq Dar had stunned the person like Imran Khan with a ‘fascist agenda’. “It would continue to haunt the Pakistan Tehreek-e-Insaf (PTI) chief in the future as well,” she said in a statement with reference to the remarks of PTI leader Fawad Chaudhry. The minister said hue and cry on Dar’s return by “a foreign agent, and a thief of diamonds and watches” was somewhat natural. It was a reality which the PTI leaders would have to accept. She said Dar had not been convicted by any court of law. Meanwhile, she said in a tweet that nothing illegal was found in the leaked audios. Calling Imran Khan a “foreign agent”, she said his politics did not complete without naming Maryam Nawaz in his speeches.