Prince Harry to add details about Queen’s death to memoir? 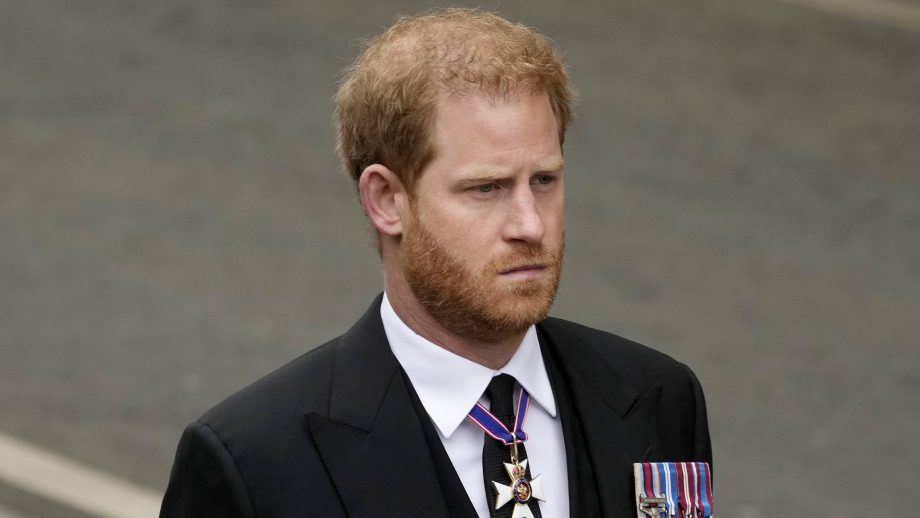 Prince Harry has reportedly been asked to add details of his recent visit to the UK and his time with the royals during the Queen’s death and the aftermath to his upcoming memoir, a royal expert has claimed.

While the Duke of Sussex’s tell-all memoir was announced last year and tipped to release earlier this year, it still does not have a definitive release date, with some suggesting that its release may be pushed after the Queen’s death.

This gives Harry more time to edit the book or even add to its contents, and according to royal expert Natalie Oliveri make it ‘as juicy as possible’.

Talking to Australia’s Today Show, Oliveri said: “The publishers, they’ve already signed off on this manuscript and, of course, want it to be as juicy as possible. They’ve paid him a reported 60 million dollars for three books.”

She went on to add: “One of the things they’ve actually said to him is that we want you to add to it… They want to include details about how Harry reacted in the immediate aftermath of the Queen’s death. Also, that walkabout with William, Kate and Meghan, they want to know the details about that.”

Oliveri continued: “I’m expecting there to be a number of changes to this book. Not a complete rewrite of sorts. But it certainly can’t go ahead as it stands at the moment considering everything that’s happened [in the past few weeks].”

Prince Harry and Meghan had been in the UK for some days to attend charity events when Harry’s grandmother Queen Elizabeth passed away on September 8, 2022, extending their stay by about 10 days.