Shakira’s ex-Gerard Pique has no intentions to compromise on kids’ custody: Report 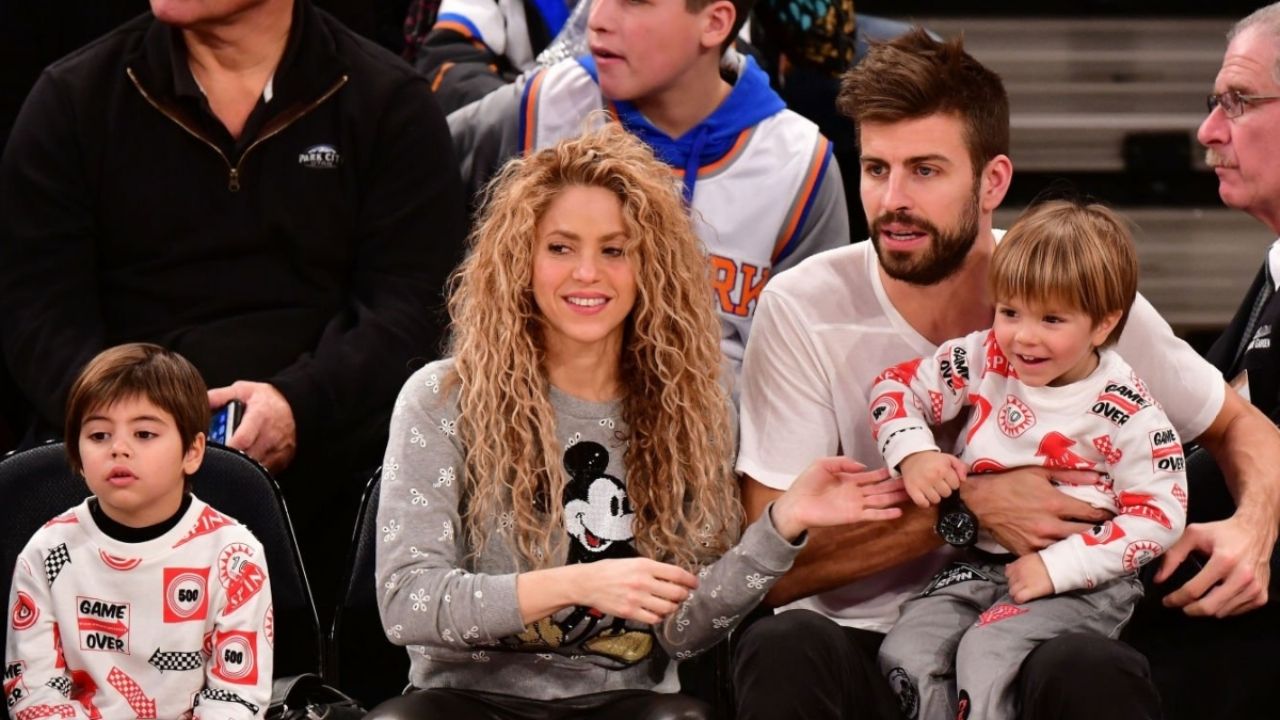 Gerard Pique is reportedly not happy with ex-partner Shakira following her latest interview and is said to be in no mood to compromise regarding their kids’ custody. The Waka Waka hit-maker in her interview with Elle Magazine claimed that she put her career in “second gear” to move to Spain so Pique could play football.

The Barcelona player, however, considers such claims to be the singer’s way of taking revenge and playing victim in front of media, reported La Vanguardia as per Marca Magazine. Now, new reports by the outlet stated that the footballer is very upset and would put forward some very strict conditions for Shakira in their boys Sasha and Milan’s custody agreement.

Pique thinks that the singer has broken a pact of mutual respect and used the interview as an attempt to put pressure on the negotiations. The couple is set to meet on Tuesday in office of Pique’s lawyer, Ramon Tamborero, where he will ask for the kids’ custody and if an agreement is not signed then he may decide to take it to trial.

As per previous reports, Shakira wants to settle in Miami permanently with her kids while Pique insists that they stay in Barcelona with him.