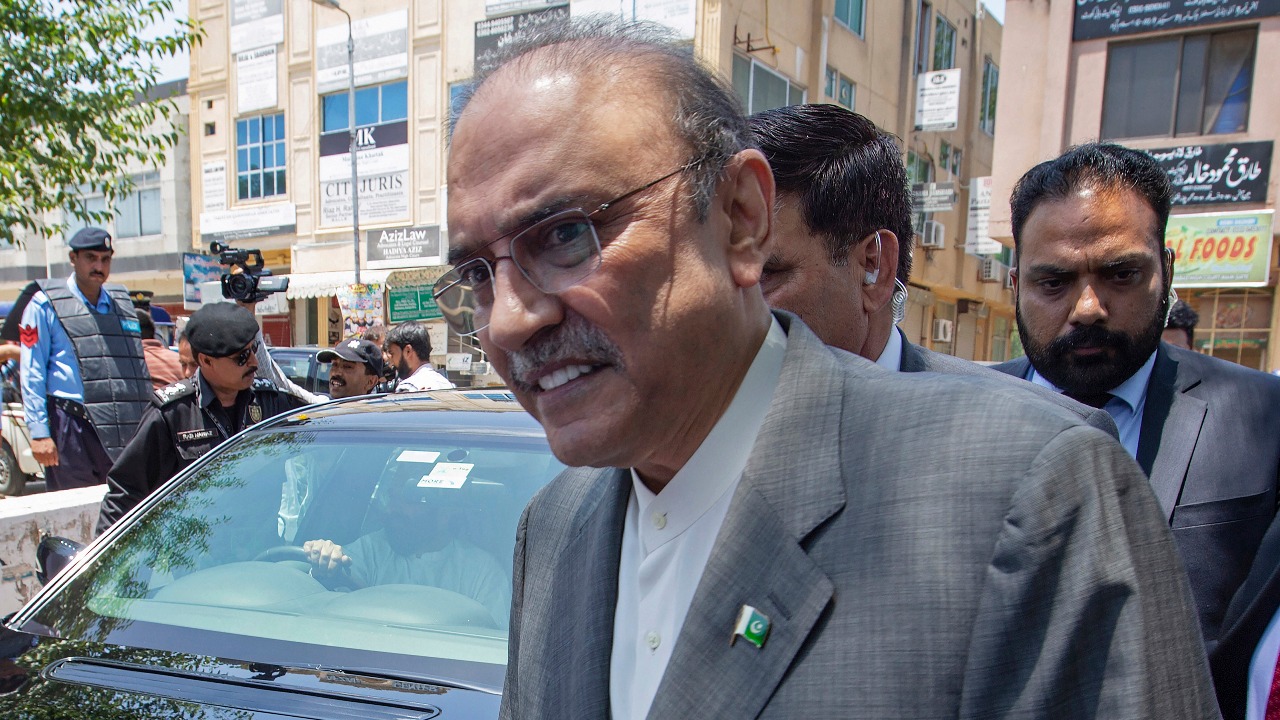 KARACHI: Former president and PPP Co-chairperson Asif Ali Zardari has been admitted to a private hospital in Karachi’s Clifton area after his health deteriorated. According to sources, a medical team, led by Dr Asim Hussain, is examining the former president, adding that a “procedure” will be performed on Zardari’s lungs.

Sources privy to the development added that further tests of the former president will be carried out after the “procedure” is completed. They added that the PPP leader has been ill for more than a month.

This is the second time this year that Zardari has been admitted to a hospital.

In February of this year, he was shifted to a hospital after his health deteriorated. According to the former president’s personal physician, he was transferred to a private hospital in Lahore for medical examination and tests.