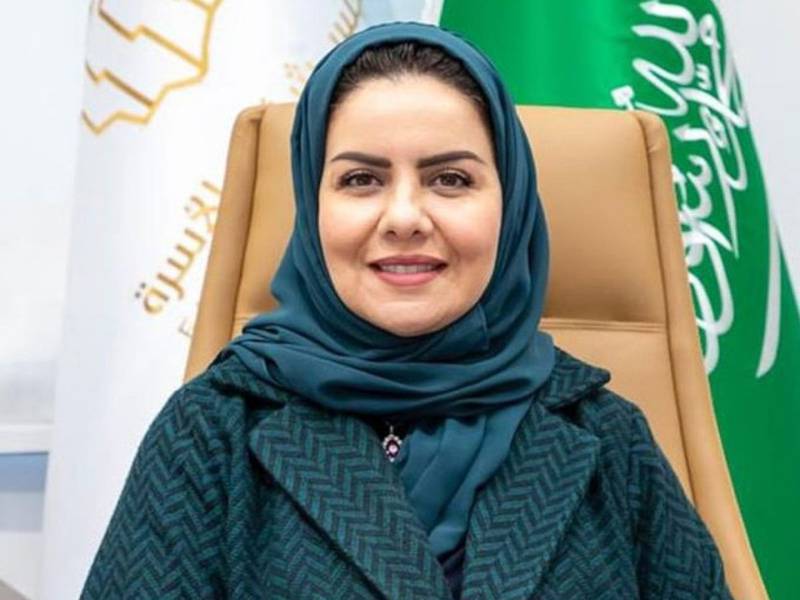 For the first time in Saudi Arabia, a woman has been appointed as the Chief of the Human Rights Commission, Middle East Monitor reported, citing the state-run Saudi Press Agency (SPA). King Salman bin Abdulaziz Al Saud issued a Royal Order to appoint Hala Al-Tuwaijri, who will replace Awwad bin Saleh Al-Awwad. Before holding this rank, the woman was the secretary-general of the Family Affairs Council since June 2017.

While the commission says it is an independent organisation, implying it is free from governmental influence, the chief is chosen by the Monarch and all members are appointed by the President of the Council of Ministers of Saudi Arabia. which is eventually decided by the Royal Order.

The chief of the country’s human rights watchdog holds the position of a minister. The outgoing head of the commission has been appointed as an advisor to the Royal Court also with the rank of minister.

Andalou Agency reported that during Al-Awwad’s tenure, 12 women participated in the council, excluding Al-Tuwaijri. The Saudi Kingdom denies all allegations of human rights violations and says it respects the rights.