Wahab steps down as Karachi administrator 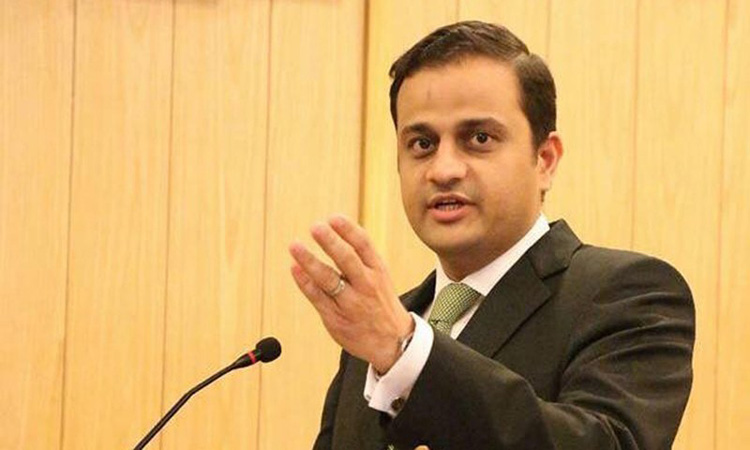 Murtaza Wahab on Monday stepped down from his post as administrator Karachi following the Sindh High Court’s (SHC) decision to stop the collection of Karachi Metropolitan Cooperation (KMC) tax in electricity bills. While speaking to the media, the Pakistan People’s Party (PPP) leader expressed regret regarding the court’s decision to temporarily halt the process of collecting municipal taxes through the metropolis’ power utility, K-Electric (K-E). “I worked tirelessly day in and day out but there was no appreciation for the work I did,” he said. He went on to clarify that the tax for KMC ‘did not fill his pockets’ but went directly into the accounts of the governing body. “The check and balance system at K-Electric is seamless. Even mere Rs100 do not get misplaced,” he said, adding that instead of privatizing the tax collection contract, it was handed over to K-E after days of convincing. Wahab further said that he had increased KMC’s income from Rs160 million to over Rs3 billion, however, “some people do not wish for this city to have money or see any developmental work being done here”. Wahab had earlier defended the controversial tax saying K-E would be charging Rs200 per consumer in its bills and the money thus collected would be spent by the KMC on improving the city’s infrastructure.