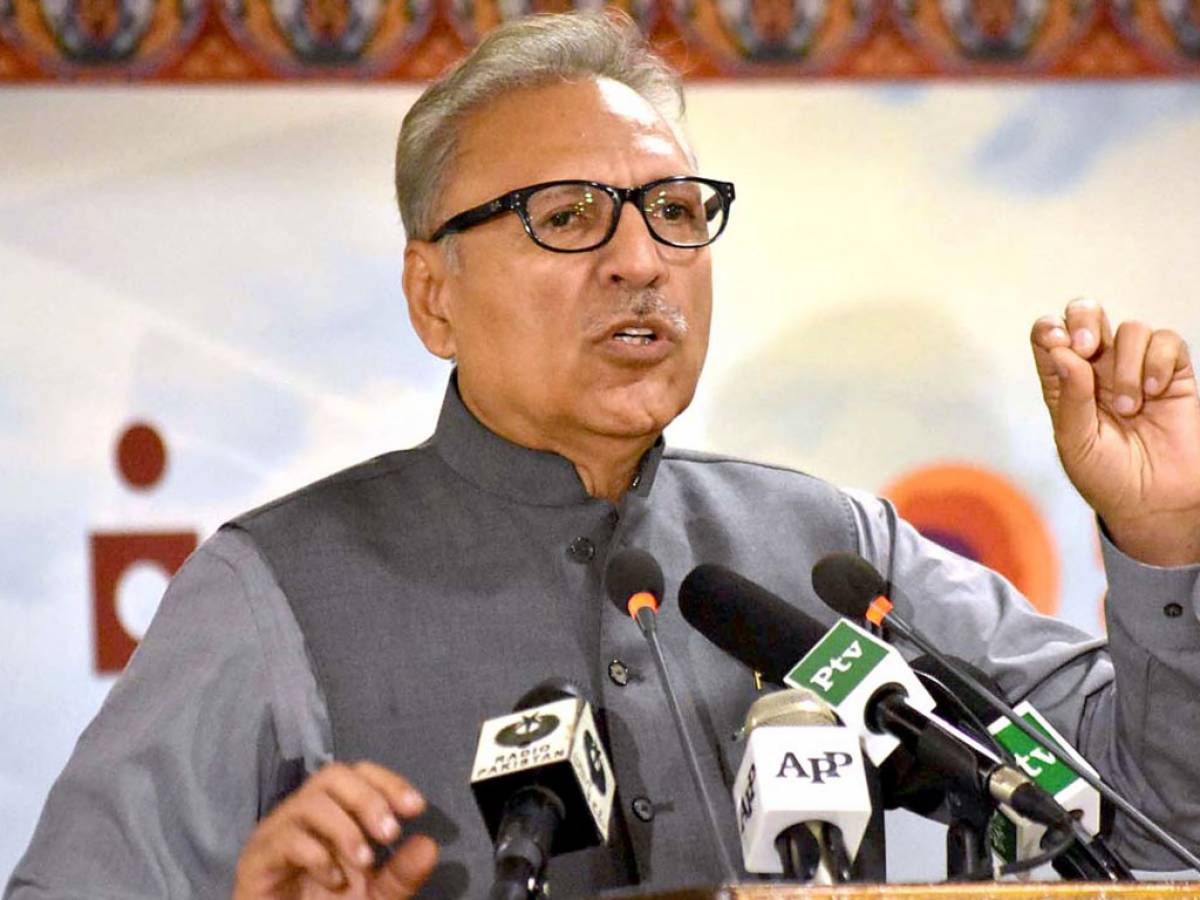 President Dr Arif Alvi Saturday underlined the need for stability in Pakistan to stop the downward slide caused by political polarization. Speaking in an interview to a private television channel, he said his effort was to improve conditions in Pakistan. “Pakistan’s economy recovered after Covid-19 and we were on the path of recovery then the issue of Ukraine erupted and floods ensued,” he noted. He said Pakistan was facing political chaos due to a self-created crisis. He agreed that the government was making efforts to help the flood affectees, adding he appealed to the nation, non-governmental organizations and philanthropists to extend assistance to the flood affectees. The president said there was consensus that Pakistan was inflicted with corruption and there was a need to counter the problem. Dr Arif Alvi suggested that talks should be held on the issue of holding of elections.

He also said the politicians and Parliament should evolve a consensus on the appointment of army chief. “The government and opposition should sit together and discuss the issues of elections and economy and compromise on issues of national importance.”

He urged the government to adopt measures to counter the hybrid warfare and propaganda by enemies of Pakistan. Certainty and continuation was needed for strengthening Pakistan’s economy and people should give a clear mandate to the next government so it could overcome challenges, he emphasized. He also stressed on women empowerment and education of youth to ensure progress and prosperity of the nation.