I was hospitalised: Fawad Khan 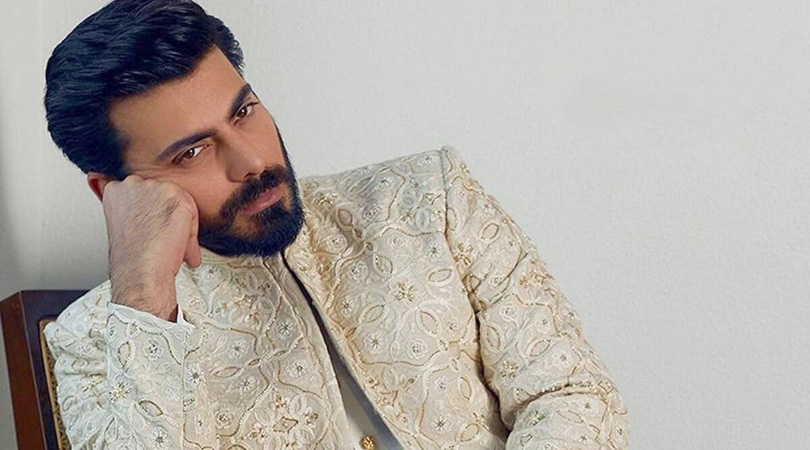 Fawad Khan recently in an interview revealed that he tried to follow Aamir Khan and Christian Bale with body transformation for The Legend of Maula Jatt, he was hospitalised.

The actor while talking to Something Haute said: “It is not the best thing I did to myself. I would never do that again. I just made some questionable choices, which negatively affected me.”

He revealed: “There is a dark underbelly to all of these physical transformations and people should know that when you make these decisions, it is taking a huge toll on your health. And it happened. Ten days into it, I was hospitalised. My kidneys shut down.”

“I was told to walk less and eliminate stress completely.”

Fawad told that he weighed around 73-75kgs and his weight went up to 100kgs for the role.

“I was putting in insane hours. It’s not the right way to do things because the thing is I had limited time. Due to whatever circumstances, it happened the way it happened. I am not Christian Bale but I tried to do what he does, even Aamir Khan for that matter.” According to Indian Express, the actor said that he would never recommend such transformation to anyone.