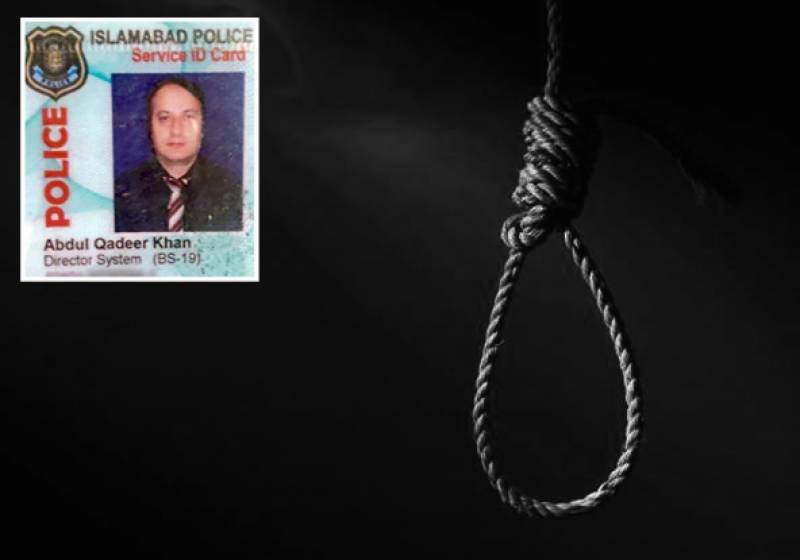 Abdul Qadir, the director of System Safe City Islamabad, was found hanging in his house in Margalla Town on Saturday morning with a rope around his neck.

According to the Islamabad Capital Territory Police, Qadir was a grade-19 officer in the National Telecommunication Corporation (NTC) and was serving his duties in the Safe City project Islamabad on deputation.

The police said that apparently the incident seemed to be a suicide but they will be in a position to give a final statement after the post-mortem of the body.

The body of the deceased has been sent for postmortem, while forensic investigation teams are currently present at the crime scene.

Taking notice of the incident, Islamabad IGP has directed the deputy inspector general to conduct a transparent probe into the matter. 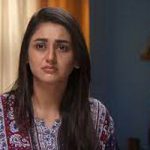 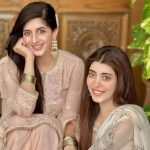 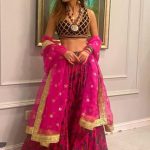