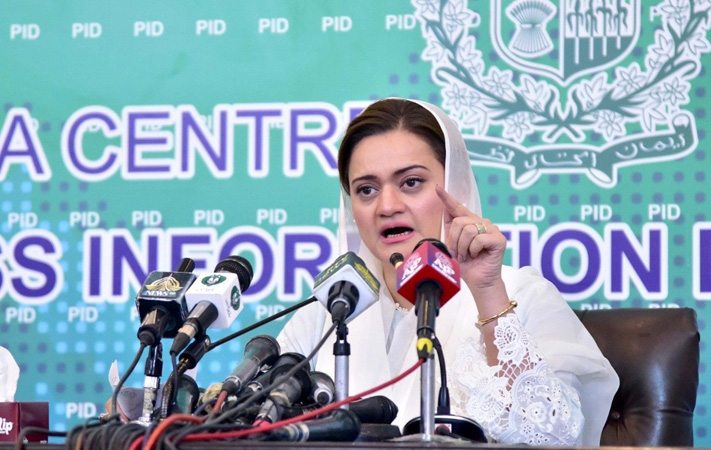 Minister for Information and Broadcasting Marriyum Aurangzeb on Friday said Prime Minister Shehbaz Sharif was making all-out efforts to provide relief to the masses, especially those who had been affected by the massive flash floods in the country. “The prime minister has announced a big relief package for the flood affectees, including emergency cash stipends, subsidies in the electricity bills and others,” the minister said while talking to India’s Wion news channel. She said the entire focus of the micro and macro-economic policies being formulated by PM Shehbaz Sharif and his coalition government was the masses, especially the flood affectees. The people were the centre stage of every decision being taken by the coalition government, she added. To a query, she said inflation was a major problem facing by the entire world, including Pakistan, in the aftermath of global issues such as the Ukraine-Russia war.