Ishaq Dar has taken oath as a member of the Senate of Pakistan paving his way to become the new Finance Minister of Pakistan, replacing Miftah Ismail whose fate was sealed at three crucial meetings held at a central London apartment.
In a huge turn of events for Ishaq Dar and Miftah Ismail personally and for the Pakistan Democratic Movement government, Ishaq Dar has taken oath as a Senator in Islamabad while Miftah Ismail remains in London with his wife.
The first meeting on the issue of Miftah Ismail took place before Prime Minister Shahbaz Sharif left for New York from London. The meeting was held between PMLN supremo Nawaz Sharif, PM Shahbaz Sharif and Ishaq Dar and efforts were made to keep the location of these meetings a secret. Unlike all previous meetings, the first of the three meetings on this issue was not held at Hasan Nawaz Sharif’s office but at the apartment of Jawad Sohrab Malik, a billionaire Pakistani businessman from Islamabad. 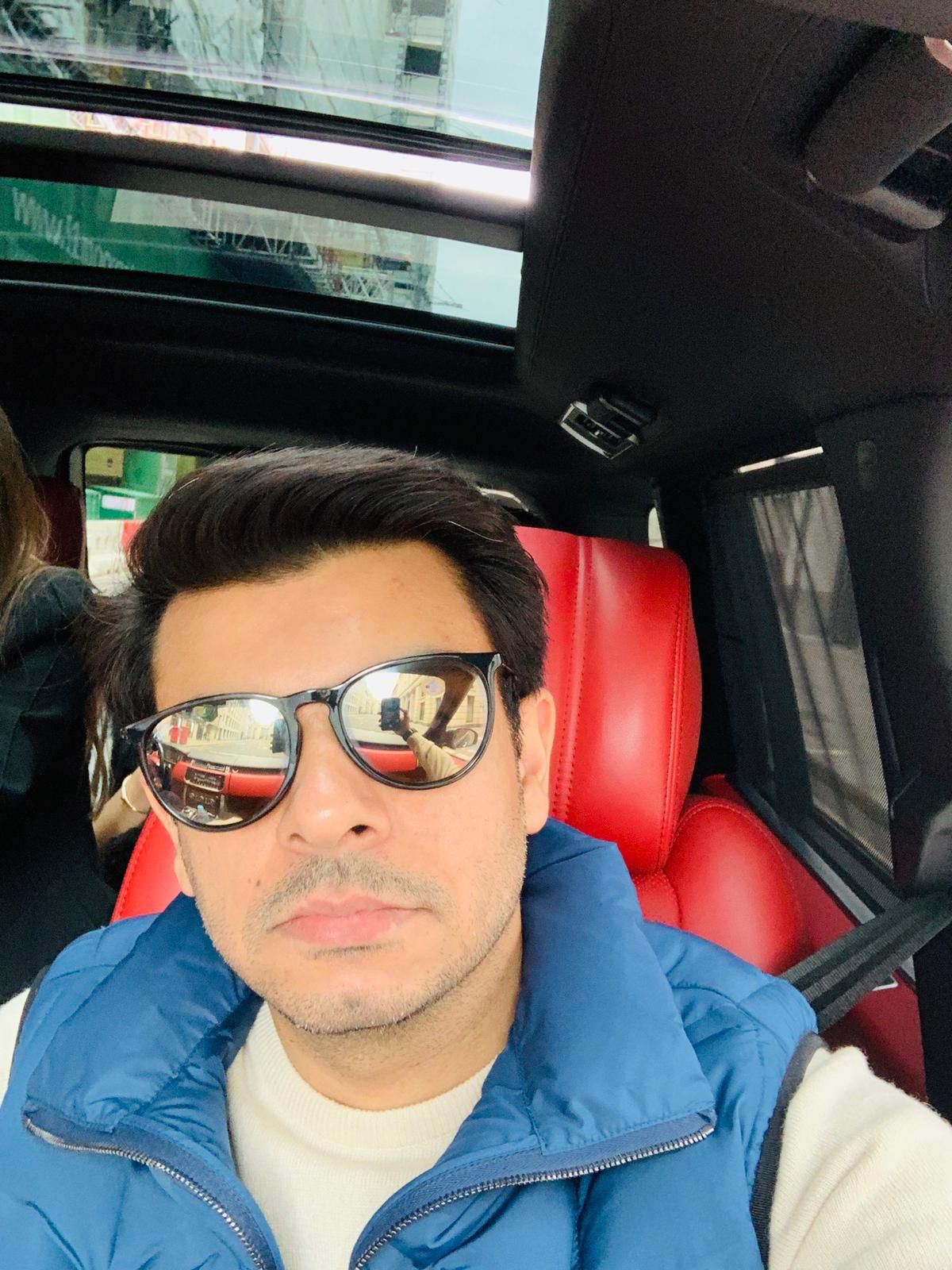 The second meeting was held on Saturday between Sharif brothers, Ishaq Dar and a few others at the same apartment. It was initially reported that the meeting was being held at a secret location but the curtains and furniture of the apartment was a give-away that it was not in the Avenfield flats, Ishaq Dar’s house or Hasan Nawaz’s office.
Media persons ran to several locations to track the movements of PMLN leaders on Saturday when the pictures of Nawaz Sharif and Shahbaz Sharif whispering into each other’s ears emerged and the second picture showed a wider room featuring Ishaq Dar in the frame of three at an upscale building. 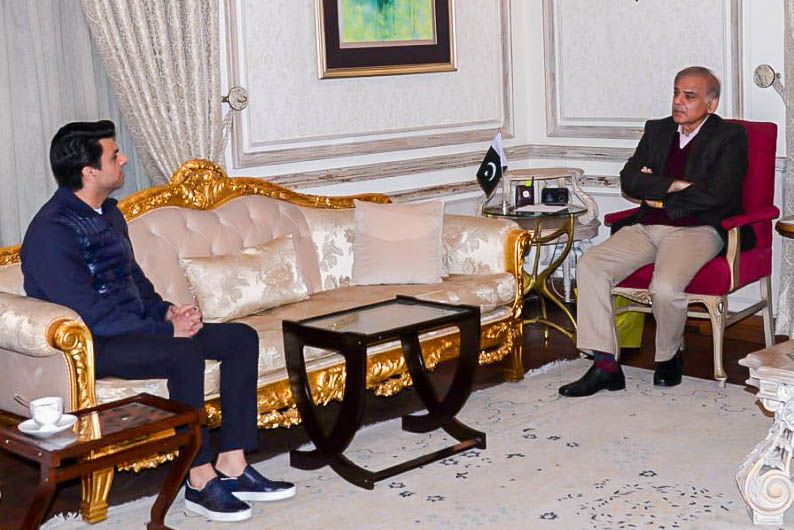 It soon emerged that the meeting was held at Jawad Sohrab Malik’s apartment which is located in an upscale block of flats in central London’s expensive area – mostly populated by Arabs from Middle East and Russians.
The third and last meeting on Sunday was also held at the same apartment which was also attended by Miftah Ismail, Marium Aurangzeb and Malik Ahmed Khan. It’s at this meeting where the decision was taken that Ishaq Dar will accompany PM Sharif in his plane to take oath on Tuesday as Finance Minister of Pakistan.
Jawad Sohrab Malik happens to be the nephew of Mohammad Mian Soomro, the former caretaker prime minister, Chairman Senate and Privatisation Minister in the last government. Malik has several business interests in the Middle East, Pakistan and the UK. Jawad Sohrab Malik is known to have maintained connections in the power corridors in Islamabad and Rawalpindi.
On Monday morning Ishaq Dar left with the PM saying that he had his eyes set on putting Pakistan’s weakening economy back on track and within hours he took oath in the Senate. Meanwhile, Miftah Ismail remains in London with his wife and plans to return to Karachi in a few days. He resigned as Finance Minister hours after Dar landed in Pakistan.
Speaking to Geo News before leaving for Pakistan with Prime Minister Shehbaz Sharif, Dar said he looked forward to taking oath as Pakistan’s finance minister and then doing his best to stabilise the struggling economy.
Accepting that he faces an uphill task in Pakistan, Dar told reporters that with God’s blessings he hopes to bring the economy back to the stage it was at when the PML-N was last in power.

“The whirlpool Pakistan went through in the last four years is hidden from no one. Fortunately, I am returning to the same office that I left five years back. This is Allah’s blessing,” Dar said.
The PML-N leader said that Pakistan’s economy, under Nawaz, was on its way to becoming one of the strongest global economies, with low-interest rates, decade-high growth, a stable rupee, and a huge forex reserve.
“I pray to Allah to guide me to bring Pakistan in the same position that we took Pakistan to under Nawaz Sharif when we were set to become the 18th biggest economy in the world,” he said.