Aishwarya Rai has Aaradhya’s picture as her mobile wallpaper 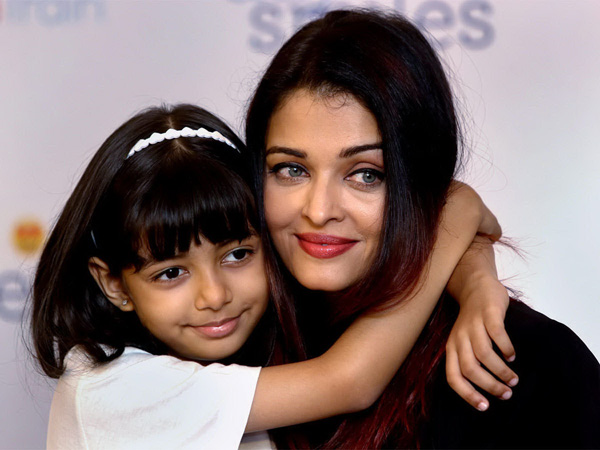 Aishwarya Rai Bachchan was spotted at the Mumbai airport on Friday morning, making her way to an early flight out of the city. The actress defined elegance and comfort with her airport style, which included an ivory overcoat and black pants. Interestingly, as Aishwarya Rai made her way to the security check, paps got a glimpse of her mobile phone wallpaper and it had the cutest picture of daughter Aaradhya Bachchan. It seemed to be a childhood picture of the star kid, who is now 11 years old. Abhishek and Aishwarya tied the knot on April 2007 and turned parents to Aaradhya in 2011. On the work front, Aishwarya Rai Bachchan will soon be seen in Mani Ratnam’s ‘Ponniyin Selvan Part 1’. The film features Aishwarya in a dual role, that of Pazhuvur Queen Nandini and Mandakini Devi. ‘Ponniyin Selvan: I’ also features Vikram, Jayam Ravi, Karthi and Trisha among others. Speaking about the venture, Aishwarya had previously said, “For the entire team of ‘Ponniyin Selvan,’ it’s a very precious film.”