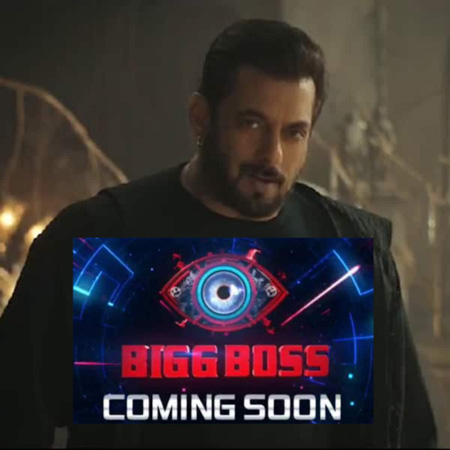 Bigg Boss 16 featuring Salman Khan will be airing on the TV screens from the 1st of October, new promo has been dropped by the makers.

The makers of the show have been dropping promos on and off. Earlier today, they released a new promo on their official Instagram handle with Salman Khan featuring in it. Khan in the promo could be heard saying: “50 50 kos dur jab bacha rat ko royega, tab maa khahegi beta sojaa varna Bigg Boss aajayega. Bigg Boss 16 game badlega kyuki Bigg Boss khud khelega.”

The caption on the promo read: “Ab Gabbar bhi lagega pyaara jab Bigg Boss khud aayenge bajaane contestants ki baara. Dekhiye #Bigg Boss16, 1st October se, raat 9:30 baje, sirf Colors par!” As per the sources, Shalin Bhanot is going to be the first contestant of Bigg Boss 16.The sources informed that “Shalin was approached even in the past for earlier seasons, but he couldn’t take it up then because of some other commitments. however, he has agreed to be a part of Bigg Boss 16, now and is excited about being a part of the show.” According to PinkVilla reports, the first episode of the show will go on air on October 1st and the episode will be divided into two parts.