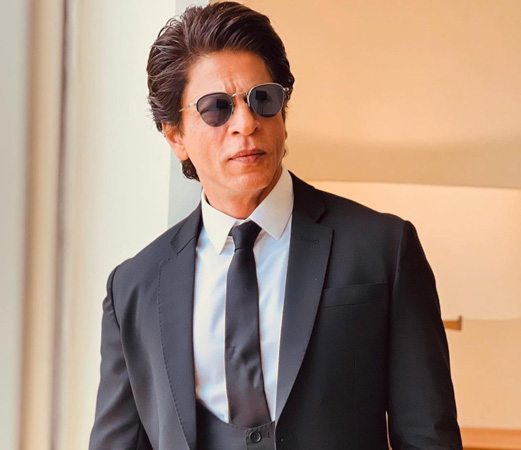 A video of Bollywood superstar Shah Rukh Khan having fun on the sets of film Dilwale Dulhaniya Le Jaayenge and others won the social media.

The video of a compilation of him goofing around on the sets of films Dilwale Dulhania Le Jayenge, Darr, Dil to Pagal Hai, Kabhi Alvida Naa Kehna, Mohabbatein and Veer Zara with Kajol, Karisma Kapoor, Madhuri Dixit, Preity Zinta and Kirron Kher.

Netizens fell in love with the video and came up with heartfelt and loving comments.

It is pertinent to mention that a video of the Chak De India star being irate on Ramez Gala, an Eyptian comedian and host of Ramez Underground, made rounds on the internet.

The incident happened in Dubai when he was working on a project with TV presenter Nishan who was in the prank too.

The video saw his driver plunging his vehicle into a quicksand. The actor is seen trying to stay calm when Ramez Galal came towards him wearing a komodo dragon costume.

The actor was seething when told he was being pranked.

The show host apologized to Shah Rukh Khan who made a fist. The actor grabbed him to the ground by his leg. That’s when Ramez Galal stared singing the song Marjani Marjani from the film Billu Barber out of desperation.

The actor’s mood changed and accepted the host’s apology. Shah Rukh Khan’s manager Pooja Dadlani later said it was a staged act and the Bollywood star was made to act in an angry manner.