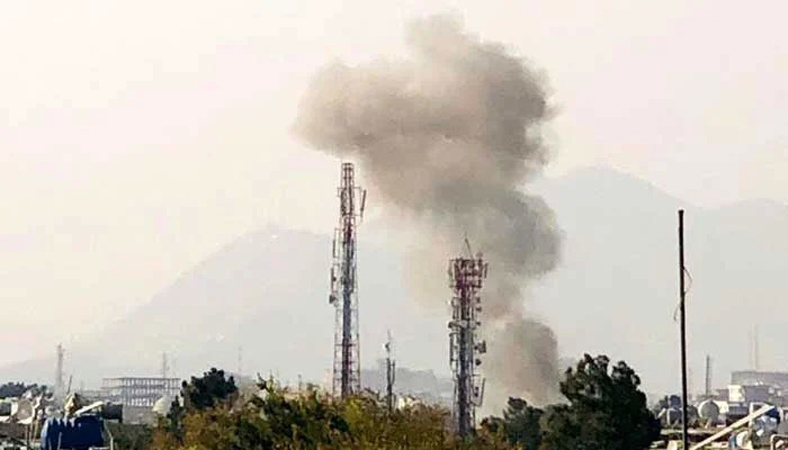 A blast near a mosque rocked the Afghan capital on Friday as people were streaming out of afternoon prayers, authorities said, but the number of casualties was not yet known, and there was no immediate claim of responsibility.

The explosion was the latest of a deadly series at mosques during Friday prayers in recent months, some of them claimed by the militant group Islamic State.

“After prayers, when people wanted to come out from the mosque, a blast happened,” said Kabul police spokesman Khalid Zadran.

“All casualties are civilians, the exact number is not clear yet.”

The explosion took place in Wazir Akbar Khan, an area formerly home to the city’s ‘green zone’, the location of many foreign embassies and Nato, but now controlled by the ruling Taliban.

On Sep 5, two Russian embassy staff in Kabul were among six people killed when a suicide bomber detonated explosives near the entrance of the embassy, in a blast that injured at least 10 others.

Several deadly blasts have taken place at mosques during Friday prayers in recent months, some of which have been claimed by militant Islamic State group.

However, violence has largely declined since the Taliban returned to power last year.