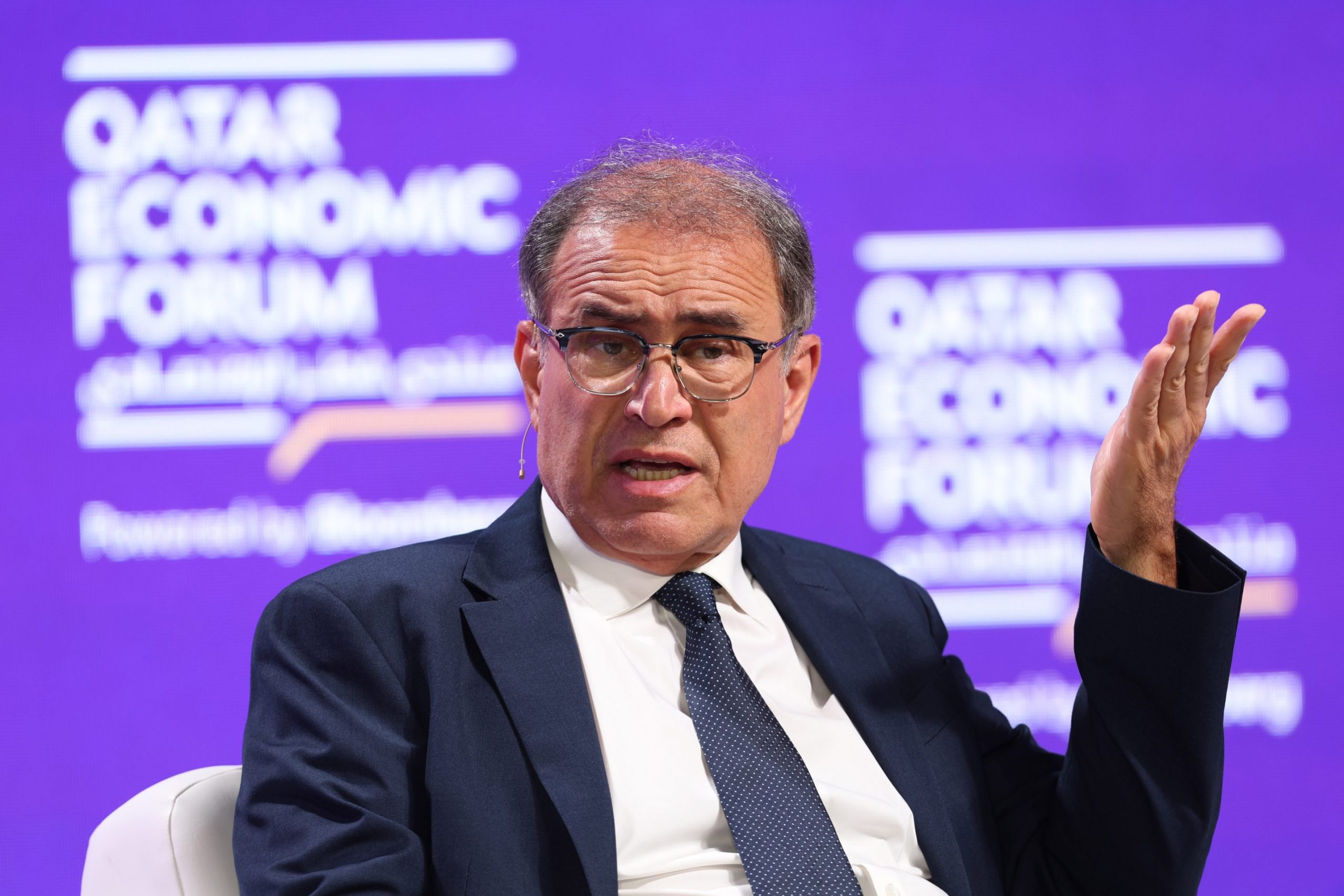 Economist Nouriel Roubini, who correctly forecast the 2008 financial crisis, predicts a “long and ugly” recession in the United States and around the world by the end of 2022 that might endure until the end of 2023, as well as a steep correction in the S&amp; P 500.

“Even in a plain vanilla recession, the S&P 500 can fall by 30 percent,” said Roubini, chairman, and chief executive officer of Roubini Macro Associates, in an interview Monday. In “a real hard landing,” which he expects, it could fall 40 percent.

Roubini, whose foresight on the 2007-2008 housing bubble meltdown gave him the moniker Dr Doom, stated that those expecting a brief US recession should look at corporate and government debt ratios. As interest rates rise and debt servicing costs rise, he predicts that “many zombie institutions, zombie people, corporates, banks, shadow banks, and zombie countries will perish.” “So we’ll see who’s naked in the pool.”

Roubini, who has warned throughout bull and bear markets that global debt levels will drive down stocks, stated that the Federal Reserve’s goal of attaining 2% inflation without a harsh landing will be “mission impossible.” He anticipates a rate hike of 75 basis points at the current meeting and 50 basis points in both November and December. The Fed funds rate would then be between 4% and 4.5% by the end of the year.

However persistent inflation, especially in wages and the service sector, will mean the Fed will “probably have no choice” but to hike more, he said, with funds rates going toward 5 percent. On top of that, negative supply shocks coming from the pandemic, the Russia-Ukraine conflict, and China’s zero Covid tolerance policy will bring higher costs and lower economic growth. This will make the Fed’s current “growth recession” goal – a protracted period of meager growth and rising unemployment to stem inflation – difficult.

Once the world is in recession, Roubini doesn’t expect fiscal stimulus remedies as governments with too much debt are “running out of fiscal bullets.” High inflation would also mean that “if you do fiscal stimulus, you’re overheating the aggregate demand.”

As a result, Roubini sees stagflation like in the 1970s and massive debt distress as in the global financial crisis.

“It’s not going to be a short and shallow recession, it’s going to be severe, long, and ugly,” he said.

Roubini expects the US and global recession to last all of 2023, depending on how severe the supply shocks and financial distress will be. During the 2008 crisis, households and banks took the hardest hits. This time around, he said corporations, and shadow banks, such as hedge funds, private equity, and credit funds, “are going to implode”

In Roubini’s new book, “Megathreats,” he identifies 11 medium-term negative supply shocks that reduce potential growth by increasing the cost of production. These include deglobalization and protectionism, relocating of manufacturing from China and Asia to Europe and the US, aging of the population in advanced economies and emerging markets, migration restrictions, decoupling between the US and China, global climate change, and recurring pandemics.

“It’s only a matter of time until we’re going to get the next nasty pandemic,” he said.

His advice for investors: “You have to be light on equities and have more cash.” Though cash is eroded by inflation, its nominal value stays at zero, “while equities and other assets can fall by 10 percent, 20 percent, 30 percent.” In fixed income, he recommends staying away from long-duration bonds and adding inflation protection from short-term treasuries or inflation index bonds like TIPS.