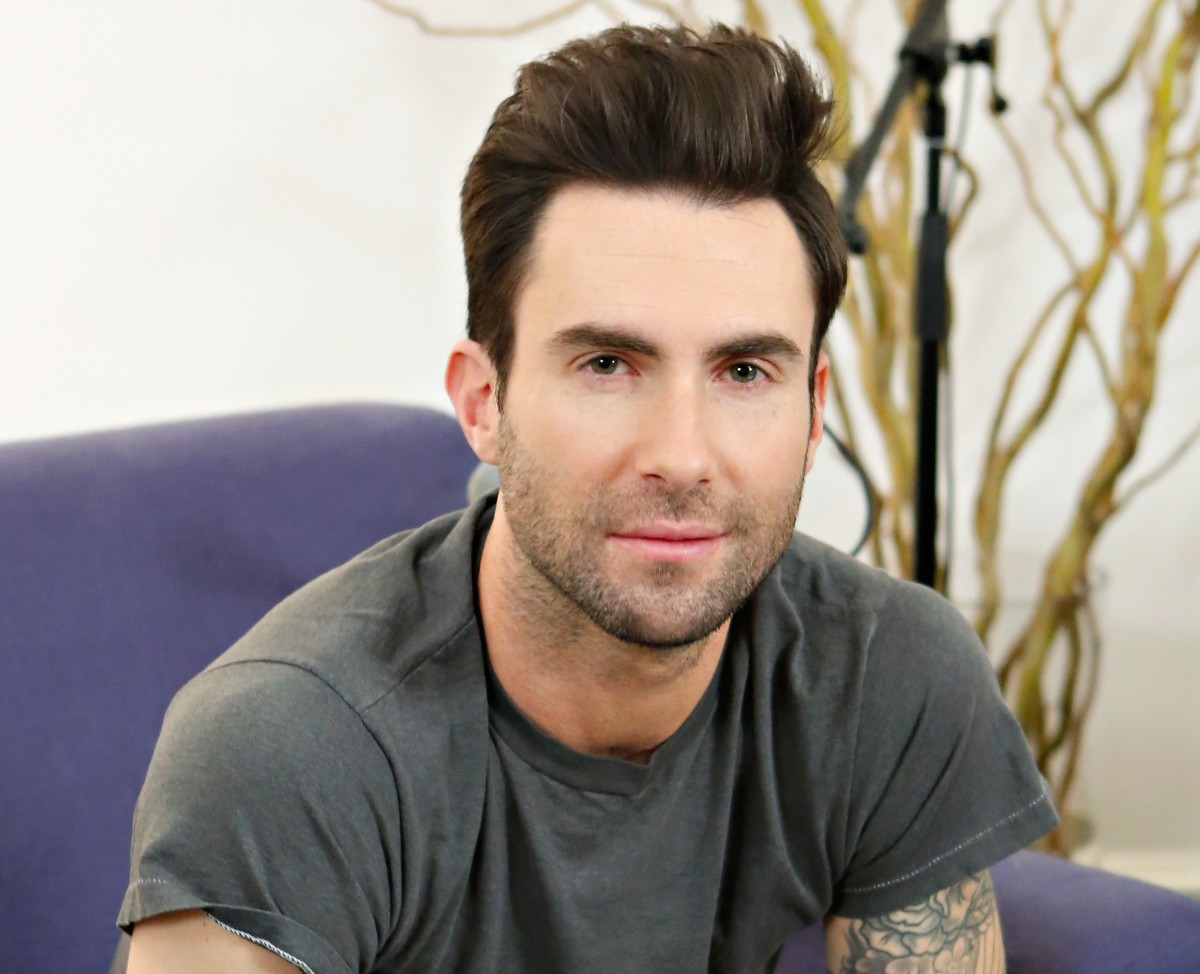 Adam Levine is once again being attacked by his former yoga instructor. Allana Zabel, the singer’s instructor from 2007 to 2010, claims to have received a number of unwanted texts from the father of two.

Zabel further explained that after her boyfriend saw Levine‘s communications, he subjected her to domestic abuse.

Zabel states, “This is not about a romantic relationship or a salacious text; it’s about being a decent human being.” Friends don’t treat each other like garbage, but he treated me that way.”

On Tuesday, Alanna Zabel utilized Instagram Stories to ‘let it all out’ and ‘expose’ the singer.

Zabel disclosed that Adam boasted to his buddies that she had the “greatest ass in town and it was adorable.”

She added, “When we examine the Cause and Effect that resulted from Adam’s single text, which was either flirty or accidentally sent, we can understand how cautious and conscientious we should be with our actions and how they influence others.”

This follows Adam’s own statement addressing the allegations of adultery. He disclosed that he “did not have an affair” but that he “stepped the line during a regretful time in my life.”

Puppies and music — just the thing to put you in a “Good Mood”! @PAWPatrolMovie is NOW PLAYING in theatres and @ParamountPlus. Get your tickets here: https://t.co/l8a1YZPKFs pic.twitter.com/bmmSXZG0Bp